The Contemporary Centre Music, Ireland is pleased to announce the release of new music::new Ireland four, the latest iteration of CMC’s promotional recording series which documents and promotes new music by composers from Ireland nationally and internationally. 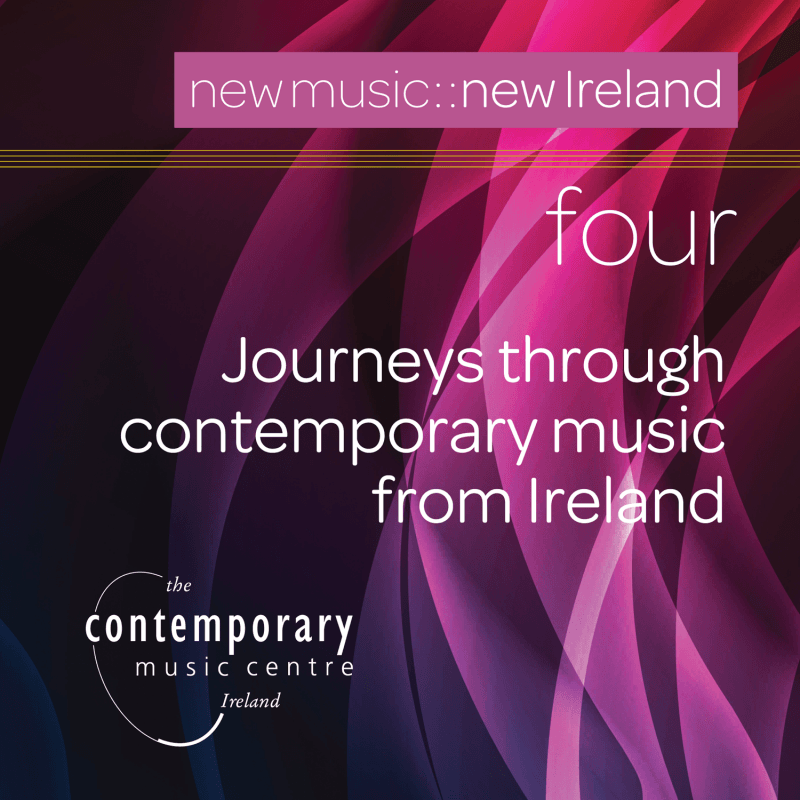 CMC Director, Evonne Ferguson thanked the composers, artists and supporting partners who have contributed to the realisation of the 18-track double album:

With new music::new Ireland four, CMC presents an engaging collection of works from a community of artists with the courage, imagination and conviction to compose, perform and collaborate at this time and in this place [...] To all the composers, performers and ensembles who have shared these works for
inclusion on this collection and who have generously shared so many inspirational moments of music - we are grateful, we are humbled, we are all ears!

A special thank you to all the recording labels, broadcasters and organisations who have kindly agreed to their recordings being included in new music::new Ireland four. CMC acknowledges the support of the Arts Council (An Chomhairle Ealaíon) through Annual Strategic Funding and the Arts Council of Northern Ireland (ACNI), through the Lottery Project Funding Programme. 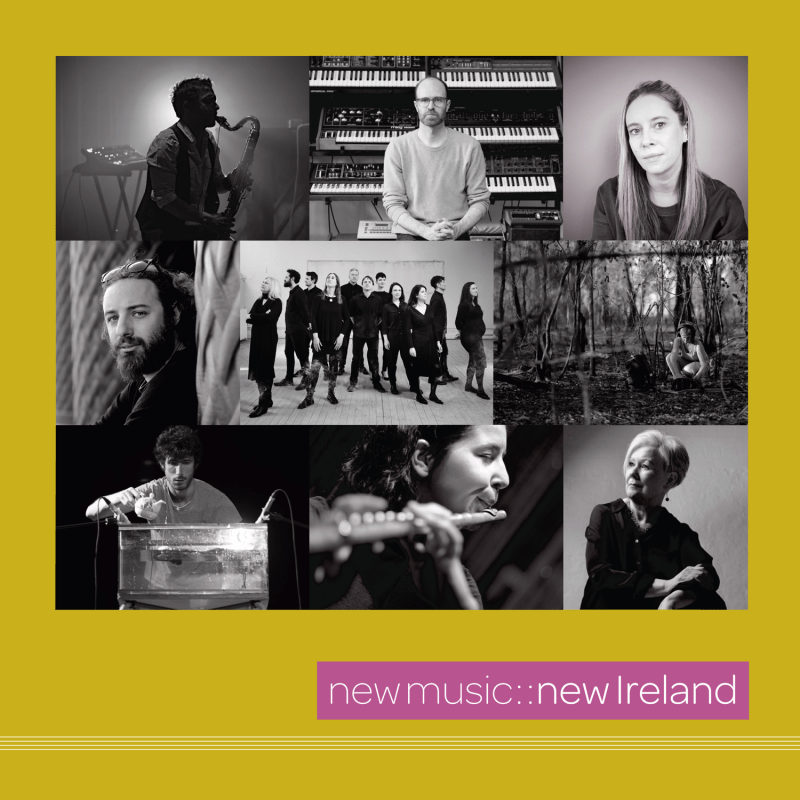 new music::new Ireland four will be launched first as a digital album, celebrated at the Huddersfield Contemporary Music Festival on 20 November 2022 with a showcase performance by flautist Lina Andonovska, who features on the album.

The recording will be available to listen to and download from CMC's Bandcamp site and shortly on streaming platforms from cmc.ie/nmni4. The release also includes a detailed accompanying booklet (available to download

CMC will host a launch of the CD album at its headquarters in Dublin on 8 December. This event will include a showcase performance from Martin Johnson (Principal Cello, NSO) who also features on the release. A showcase event featuring some of the composers and musicians on the album is also planned in Belfast in early 2023 in partnership with Moving on Music.