"exceptionally imaginative in the sound world she creates" Irish Examiner

Her music has been released on the Lorelt, Diatribe and RTÉ Lyric FM labels and broadcast by BBC Radio 3, Deutschlandradio Kultur and New York's WNYC and WQXR. 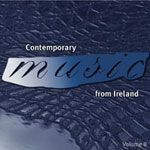 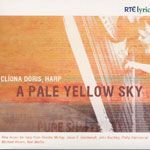 mr shah stares to the heavens

'a quarter million miles from the moon'