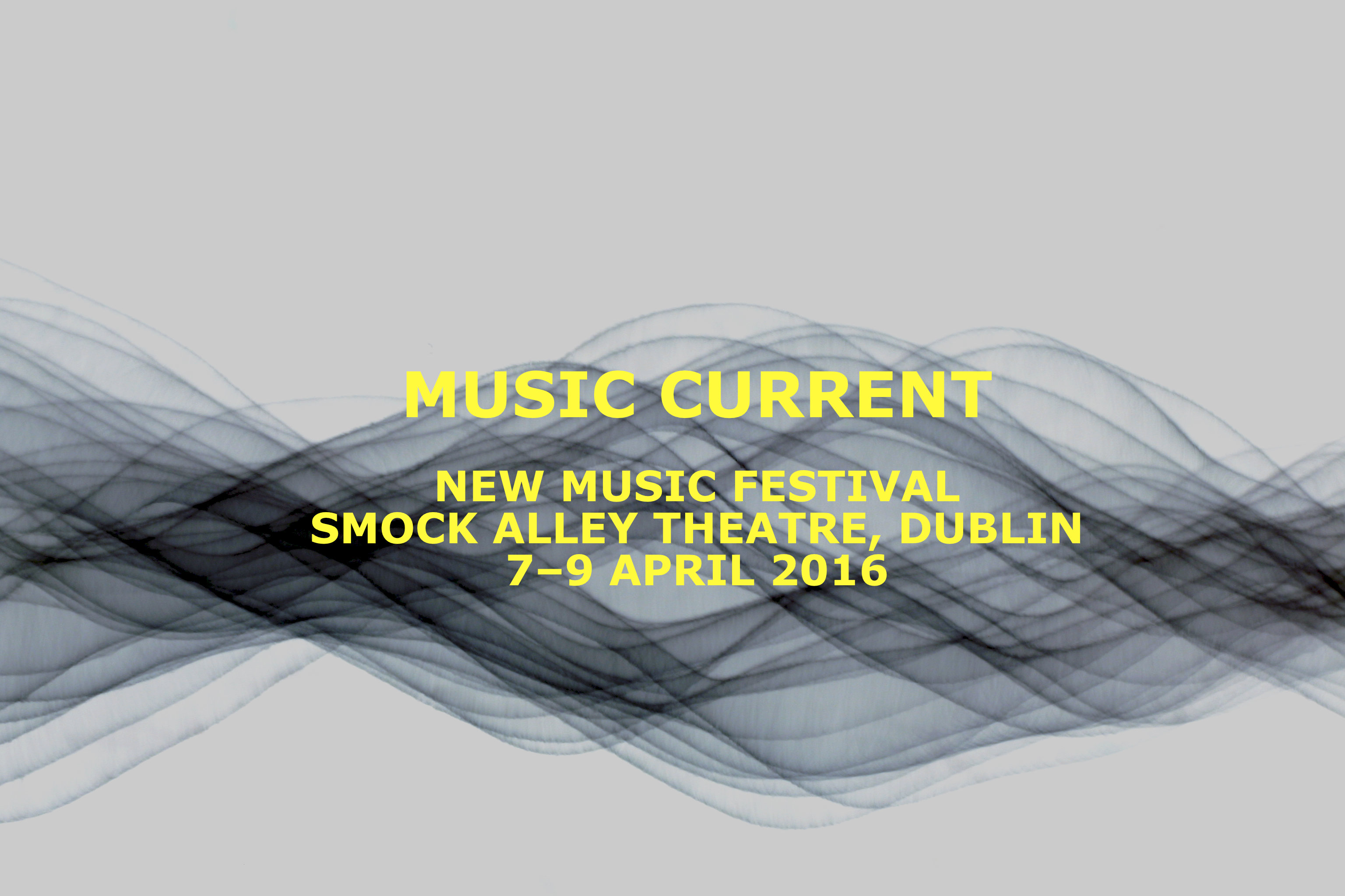 Coming to Dublin’s Smock Alley Theatre and the Contemporary Music Centre this April is new electronic music festival, Music Current, presented by Dublin Sound Lab. Composers with experience or interest in new electronic music are invited to participate in the festival through masterclasses, workshops and concerts led by four festival composers. Here are the composers who are behind the festival.

Fergal Dowling is an active performer of computer music and composer. He co-founded Dublin Sound Lab (2008), and has collaborated with many Irish and international composers and performers, including: Karlheinz Essl, Garth Knox and Peter Ablinger.

Gráinne Mulvey is one of the most widely performed Irish composers. Many of her recent works develop her research interests acoustics, electro-acoustics and live electronics. She is a member of the Association of Irish Composers, Irish Music Rights Organization, the IAWM, Donne In Musica and Aosdána, Ireland’s organization of creative artists.

Ann Cleare is an active Irish composer currently undertaking a PhD in Composition at Harvard University under the supervision of Chaya Czernowin and Hans Tutschku. Her music has been performed in various venues across Europe, Australia, and America, and has been featured in festivals such as The Gaudeamus Week (Holland, 2010), The Wittenertage fur Neue Kammermusik (WDR, Germany 2012), Horizons (Ireland, 2013), International Music Institute Darmstadt (Germany, 2014), Bludenzer Tage zeitgemäßer Musik (Austria, 2014) and IMATRONIC Festival of Electronic Music (ZKM, Germany, 2014).

The festival, running over 4 days, will include workshops, presentations and masterclasses led by the four festival guest composers at the Contemporary Music Centre! And the best bit? Each participating composer will be in with a chance for a €2500 commission for a new electronic music work to be premiered at the festival in 2017!

Don’t forget to apply before this Friday 4 March at 5pm! Details on our opportunities section or here

Check out the video below of our recent Four Solo Spaces music trail, curated by Fergal Dowling and featuring electronic works by Ann Cleare and Gráinne Mulvey to whet your appetite for Music Current 7 - 9 April 2016!

Fergal Dowling is a composer of electroacoustic and instrumental music, computer musician and ensemble director.