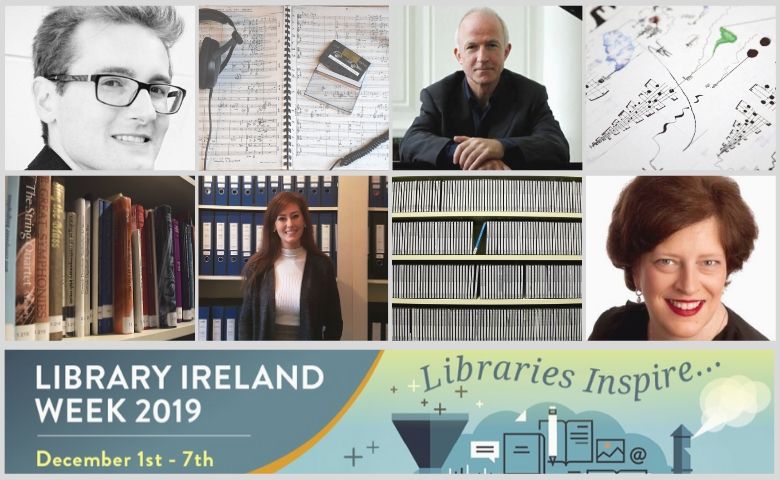 As part of Library Ireland 2019, CMC shines a light on the scores which have inspired the performers, conductors, composers and researchers who visit CMC's library. In this feature conductor Blanaid Murphy and composer Anselm McDonnell discuss the role which CMC's library plays in inspiring their work and in deepening their knowledge of composers and contemporary music from the island of Ireland. 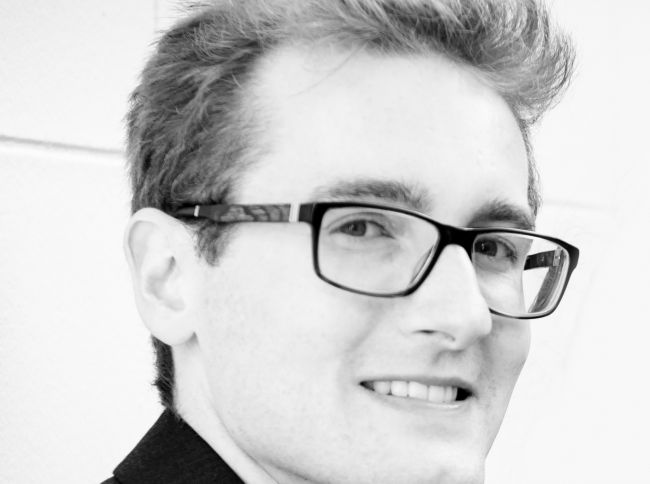 The Contemporary Music Centre library is a vital resource for those interested in the work done by contemporary composers across Ireland. For emerging composers such as myself who are still crafting their musical voice, it is a hub of information and inspiration; an easy way to access scores and recordings from our peers and contemporaries.
A score that has inspired my own work is Gráinne Mulvey’s The Seafarer, a piece for soprano and electronics. Over the past year I have been integrating electronics into my music, and one of these pieces was for double bass and electronics. 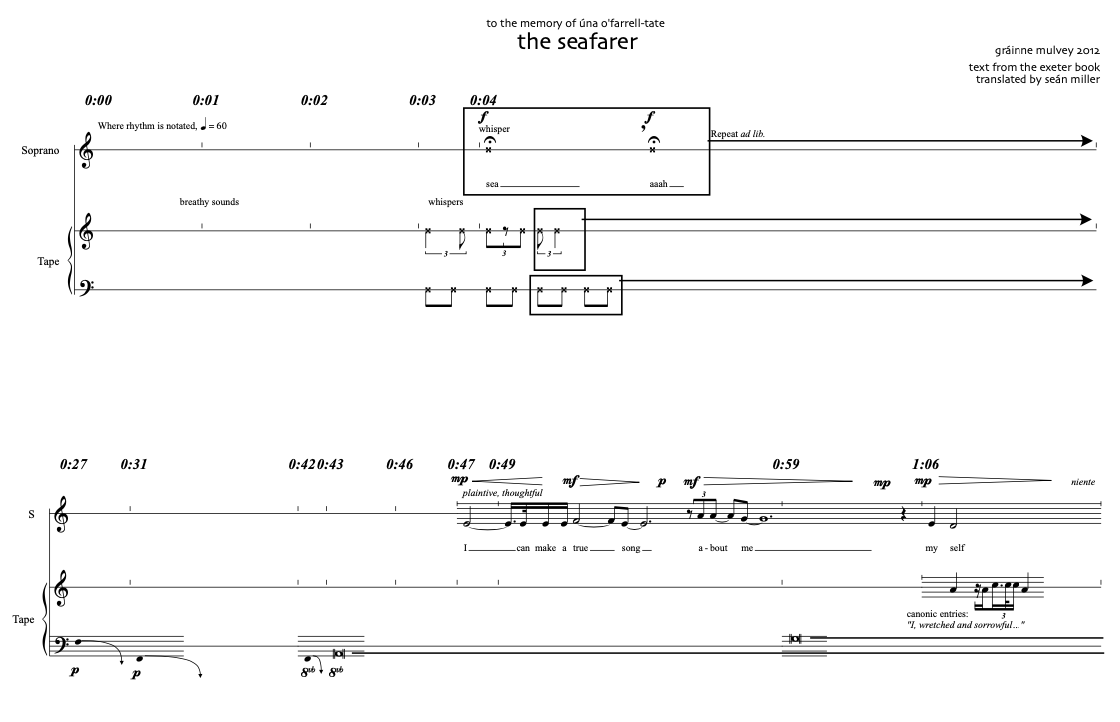 Mulvey’s score, handwritten by the composer, was helpful in deciding the layout and notation for an electronic line. From a notational point of view, it was informative to see which moments in the electronic part the composer decided were useful to indicate to the performer as cues. Her compositional choices – at times blending the solo voice with the electronic part to obscure the source of the sound, at other points juxtaposing the two and fracturing the relationship – inspired me to explore how the addition of electronics can create, to use Pauline Oliveros’ term, an expanded instrument.
Inspired by the way Mulvey used vocal samples to obscure the presence of electronics at certain moments in The Seafarer, I used samples of the double bass to isolate subtle nuances in the instrument’s sound, highlighting and enhancing them through the electronics. The gradual manipulation of the audio then brings the electronics more sharply into focus, until the instrument asserts itself again.
When writing for an instrument or ensemble I am unfamiliar with, I find it inspiring to first study what other composers have created using this medium. In the collection of the CMC library, I can study the contribution Irish voices have made to different repertoires and learn from them as I add my own. 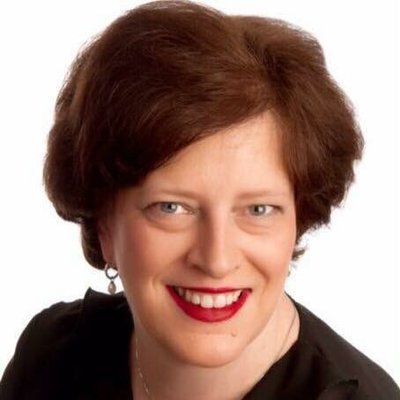 The Library at CMC is invaluable. As a choral director of many groups with varying parts and varying interests, it can be time-consuming and tricky to source the best and most appropriate choral repertoire written by Irish composers. The CMC library gives you a chance to peruse these scores and, in most cases, there is an audio file to listen to while you look at the scores. The librarian and other CMC staff are most helpful at pointing one in the right direction, offering similar scores by different composers or by presenting an angle that might not have been thought of before. The library itself is orderly and well-catalogued; it gives a feeling of space and as if time has no end! For me, I was amazed when I saw the breadth of music which Rhona Clarke had produced. I had no idea of the breadth of her music before I saw her music in the CMC Library. 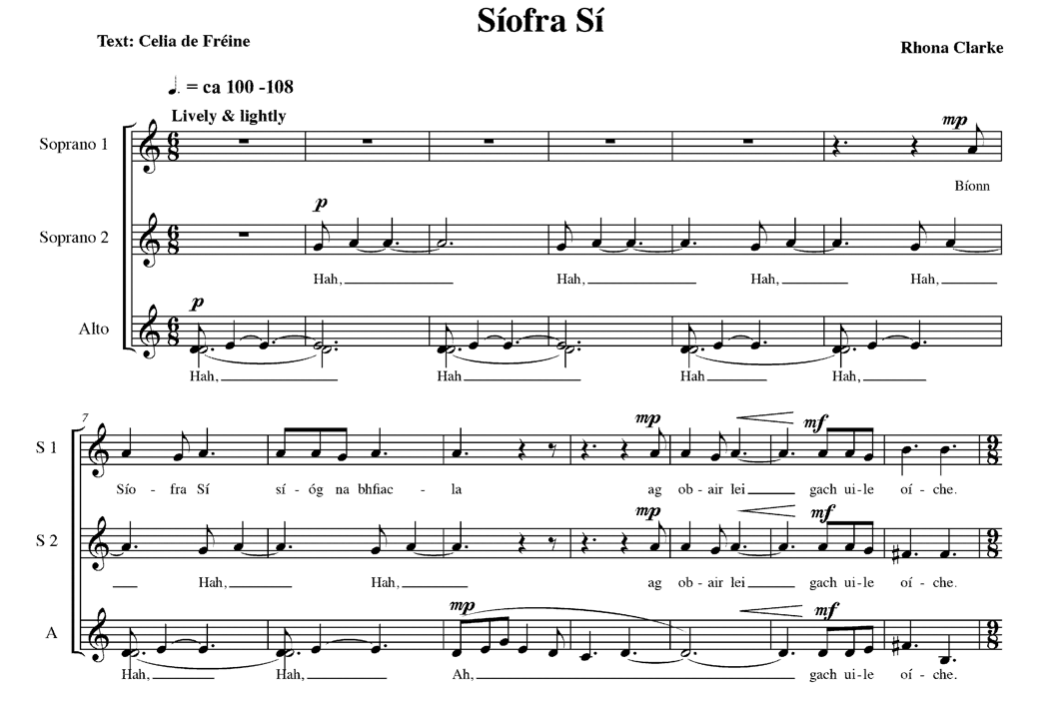 The website links and information on the CMC website are also extremely useful. I have found that I have often come into the library with a list that I have already drawn down from the website information and snippets of scores. I have even, on occasion, sent in my scoring and theme requests so that when I have arrived, a number of scores are ready for me to look at! What amazing support for Irish composers and performers alike!