Ulysses Journey 2022: Celebrating the 100th anniversary of the publication of Ulysses by James Joyce 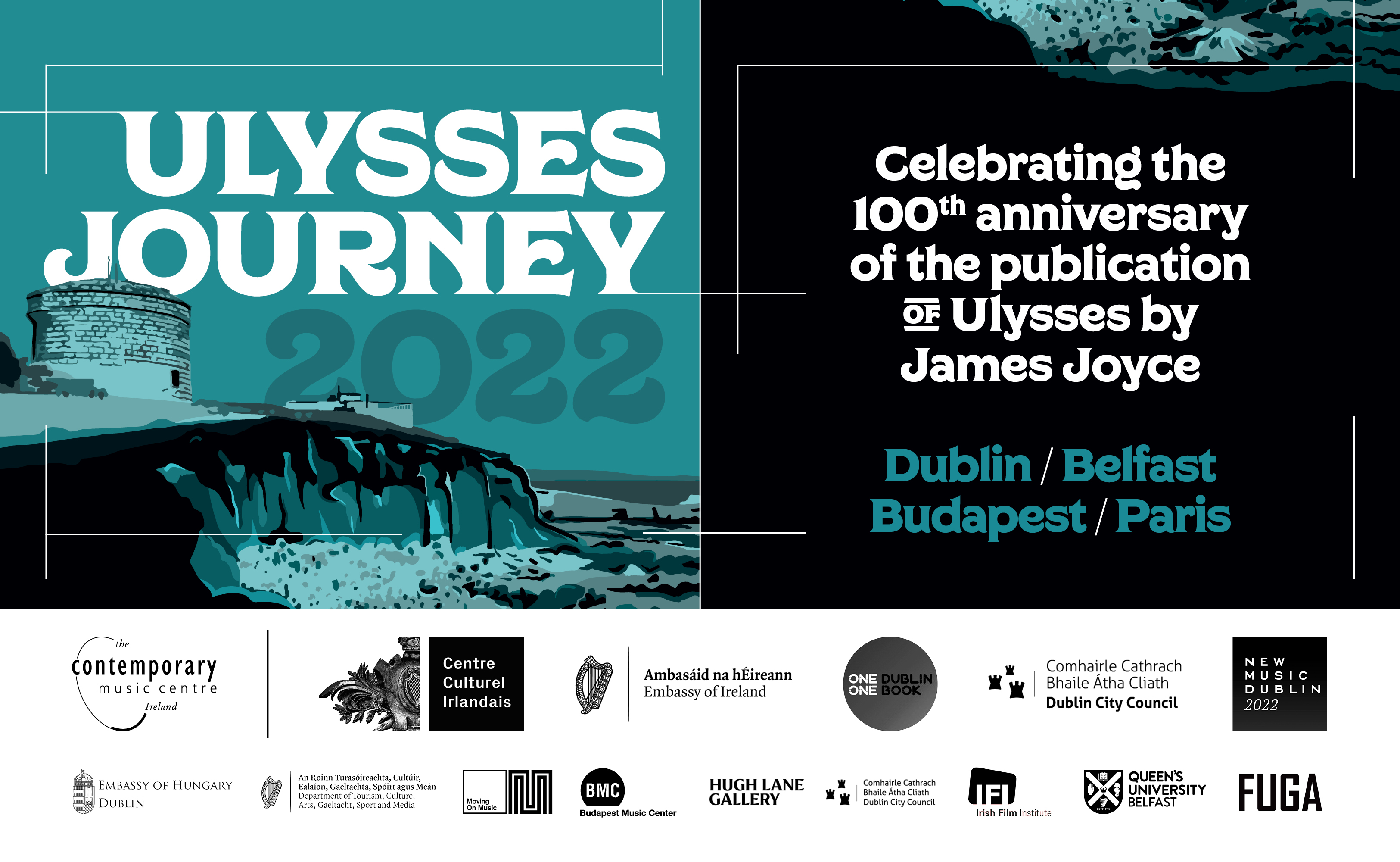 Ulysses Journey 2022 is an international celebration of new music and film marking the 100th anniversary on 2 February of the publication in Paris of Ulysses by James Joyce.

Presented by the Contemporary Music Centre, Ireland (CMC) and Centre Culturel Irlandais, Paris (CCI), Ulysses Journey 2022 takes place from February to June 2022 and brings together composers, performers, filmmakers and other artists from Ireland and Hungary for a programme featuring six new music and film works, live performances of new music by composers from Ireland and Hungary, and talks responding to James Joyce’s seminal work.

So many works by composers from Ireland are inspired by Ireland’s world-famous writers like Joyce, from our base in Dublin, CMC wanted to mark this major milestone in a way that celebrates, at home and abroad, our dynamic composers alongside Ireland’s prowess in filmmaking. Given Leopold Bloom’s Hungarian origins, we have also collaborated with Hungarian artists and organisations in this celebration. 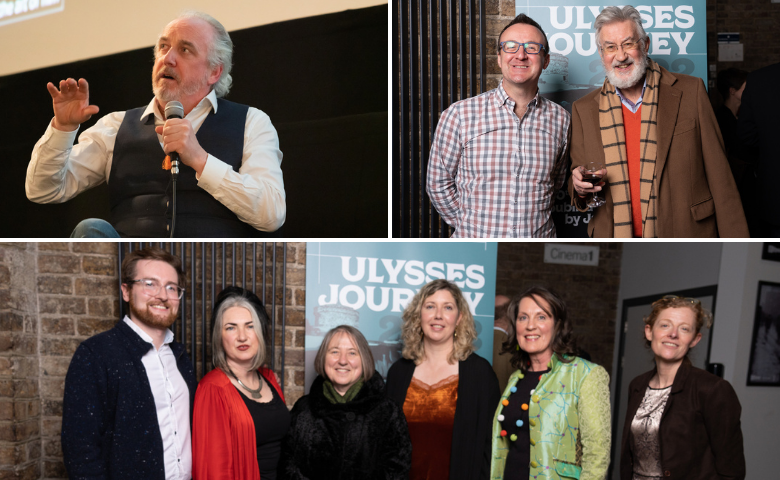 Ulysses Journey 2022 commenced with the world premiere screenings of six new music and film works, co-commissioned by CMC and CCI, at the Irish Film Institute, Dublin and the Centre Culturel Irlandais, Paris. The Dublin screening was complemeneted by a discussion on Joyce and Music with composer Benjamin Dwyer and CMC's Projects, Programmes and Events Manager, Linda O'Shea Farren.

The programme then journeyed onwards to The MAC, Belfast for the first in a series of international concerts showcasing new music by composers from Ireland and Hungary, performed by Hungarian guitarist Katalin Koltai and Irish soprano Elizabeth Hilliard. The six new music and film works received their Belfast premiere at the Sonic Arts Research Centre, at Queens University, before the programme returned to Dublin for a concert for Sundays@Noon at the Hugh Lane Gallery. 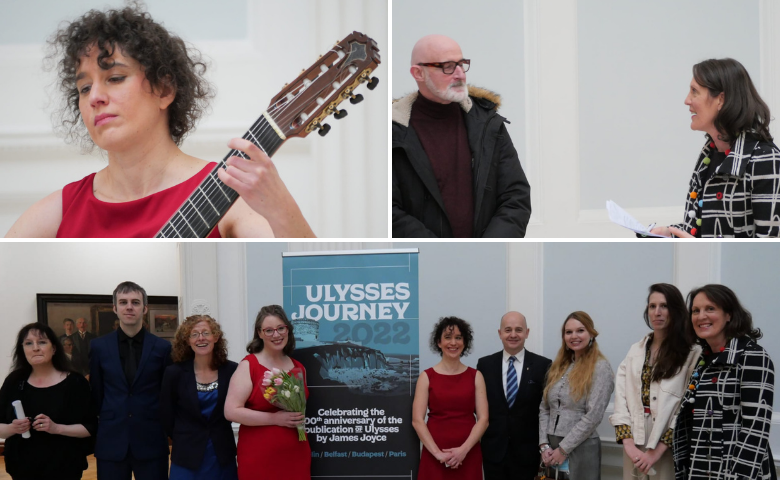 In April, the Ulysses Journey 2022 film programme was presented as part of the One Dublin One Book and New Music Dublin festivals.

On the eve of the celebrated literary occasion of Bloomsday on 16 June, the Ulysses Journey 2022 concert programme will be presented at the Budapest Music Center and the film programme will receive its Hungarian premiere at FUGA in Budapest on 17 June 2022. The international tour returns to Paris for a final event on 18 June at the Centre Culturel Irlandais in Paris, combining the film programme, discussion on Joyce and Music, and a live performance from guitarist Katalin Koltai and Elizabeth Hilliard. For more details on each of the events in this programme, please visit CMC's event listing here.