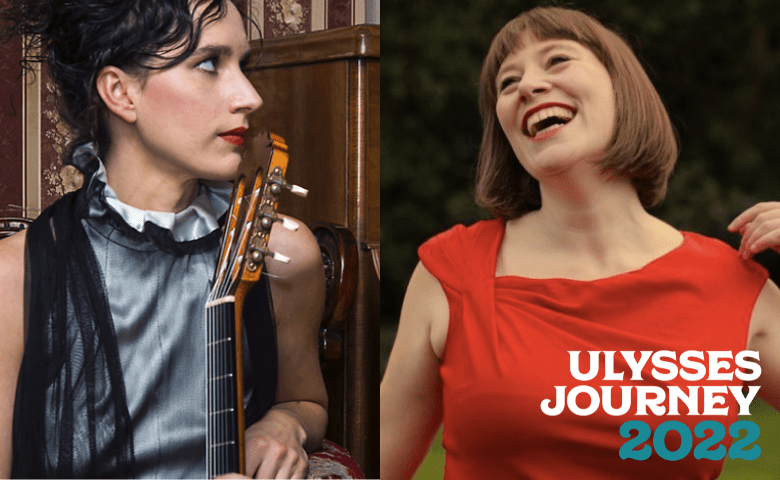 2nd of February, 2022 marks the 100th anniversary of the publication of James Joyce's Ulysses. In light of the importance to Dublin and Ireland of this milestone in world literature, as well as its significance to Paris and France, the Contemporary Music Centre, Ireland (CMC) and Centre Culturel Irlandais (CCI) present an international celebration, across Ireland and Europe from February to June 2022.

Join us as Ulysses Journey 2022 travels onwards to The Hugh Lane Municipal Gallery, Dublin on Sunday, 6th of February for the second iteration in a series of international concerts performed by Hungarian guitarist Katalin Koltai & Irish soprano Elizabeth Hilliard. This concert is presented in partnership with Sundays @ Noon, and will showcase new and existing music by Irish and Hungarian composers, whose works were selected by Katalin following an open call.

Please note that these works may not be performed in this order.

Accessibility information for this venue can be found on the Hugh Lane Gallery website HERE.

This concert was recorded by Sundays @ Noon live from the Hugh Lane Gallery, watch online here.