Following the lastest application and review process for artist representation at the Contemporary Music Centre by an independent panel, the three composers were conferred with Associate Representation earlier this summer.

As a CMC composer with Associate Representation, composers’ works are documented and disseminated as part of CMC’s collection. In addition, active promotional support, online promotion and access to professional development opportunities are core benefits for all represented artists.

The three composers are from diverse musical backgrounds and have had work performed in Ireland and internationally. 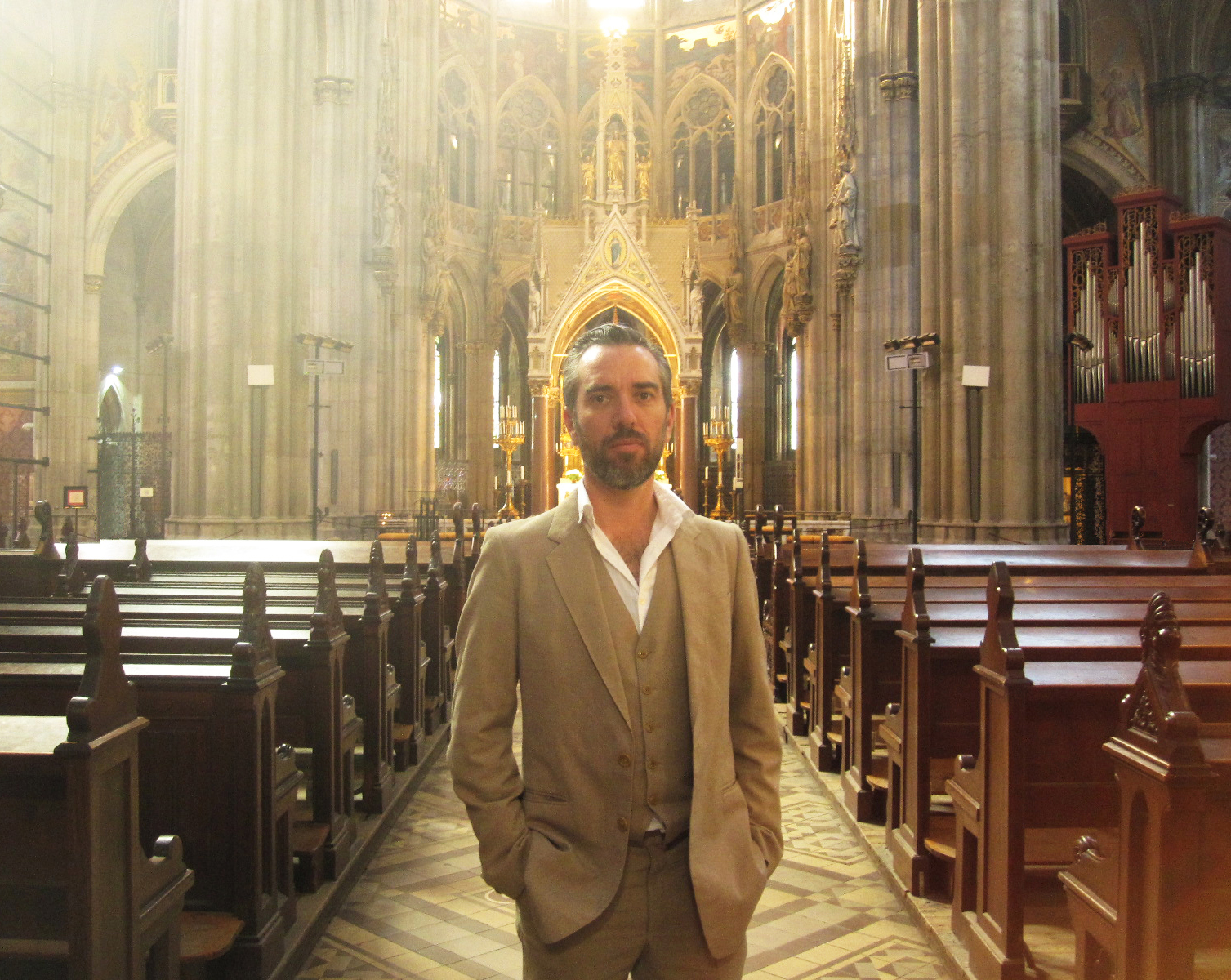 Robert Curgenven is an Australian artist living in Cork, Ireland. His work uses sound as a physical field of perception to engage our physical experience of our embodiment, how our bodies’ inhabit space and the psychological shaping of time and duration by the auditory. For him sound is weather - effecting currents and microclimates within discrete architectural volumes of air and across topologies - through sound his work entreats us to feel and hear air.

From beginnings 35 years ago as a classically trained organist the past ten years have seen critically acclaimed releases on labels such as LINE, The Tapeworm, Dragon’s Eye, Winds Measure and his own Recorded Fields Editions. Curgenven has performed extensively across Australia and Europe, including, among others, Maerzmusik festival (Kraftwerk Berlin), Sonic Acts (Paradiso Amsterdam), Helicotrema (Palazzo Grassi Venice), TodaysArt festival (Den Haag), and Ultrahang Festival (Budapest). He has also given guest lectures at universities and Conservatoriums of Music across Australia, Ireland, UK & Europe.

Listen to an album of the composer's pipe organ works, now on its second pressing on transparent green vinyl. 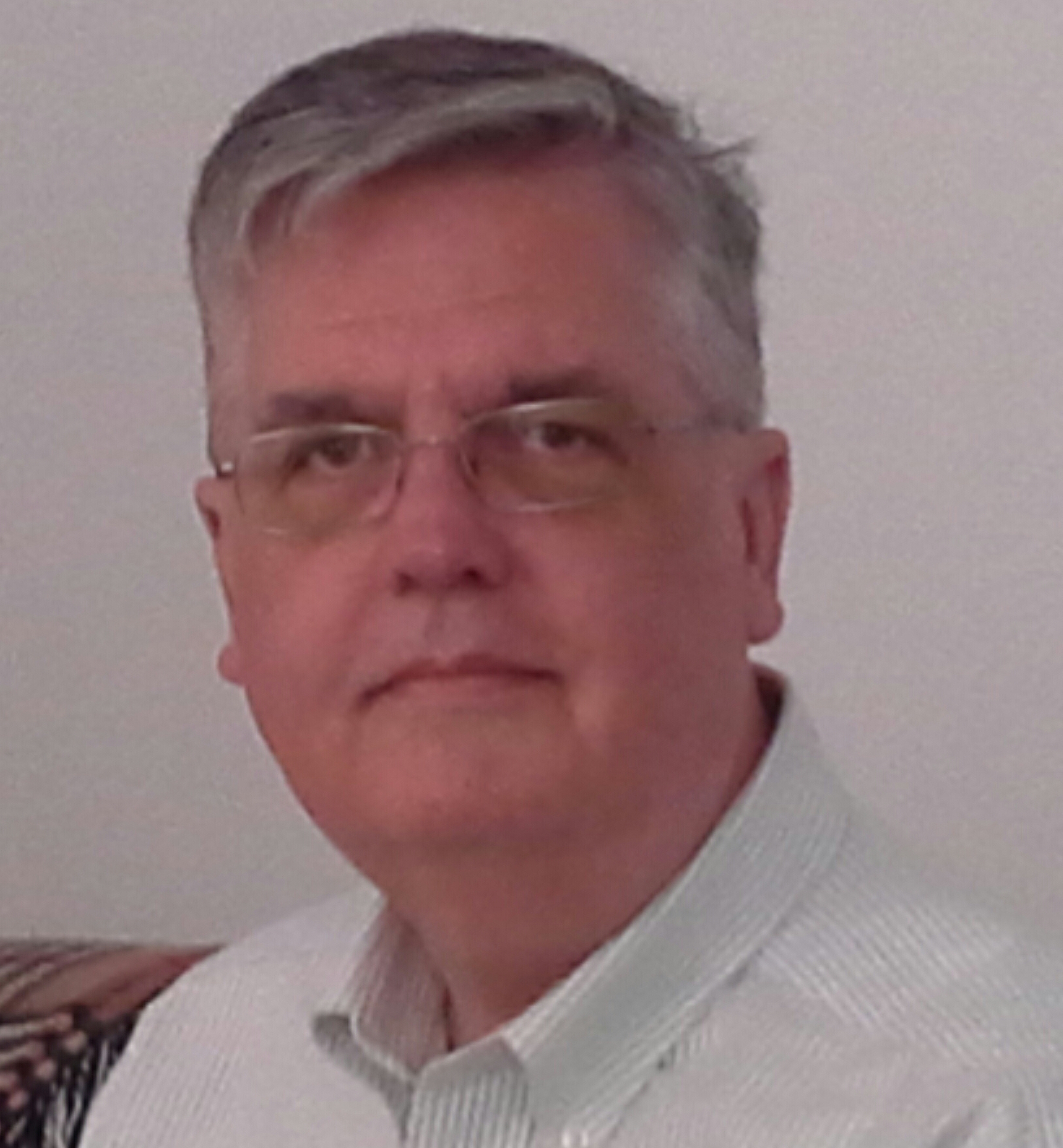 R.A. (Rod) Moulds began piano study at the age of seven, and went on to study Fine Arts at the Anne Arundel Community College, Arnold, Maryland, and obtained a BA in Music from the University of Southern Mississippi, Hattiesburg, Mississippi, where he studied piano and composition.

While employed full-time by the US Department of Defense from 1982 until 2013, Moulds continued to compose and perform, serving as church organist at the Glen Burnie Baptist Church and writing music for the church choir, as well as being an active participant in various Baltimore-based music groups. Moulds retired from the US Civil Service in 2013, and relocated to Cork, Ireland, in 2015.

After beginning composition in earnest in about 1980, his music exhibited an idiosyncratic, non-dogmatic post-tonal style, which was soon abandoned in favour of a more eclectic manner. Around 1992 his music made increasing use of tonal materials, not as pastiche or with postmodern irony, but rather as acknowledgement of the continuing power of such music to have a complex, expressive effect on performers and audiences. 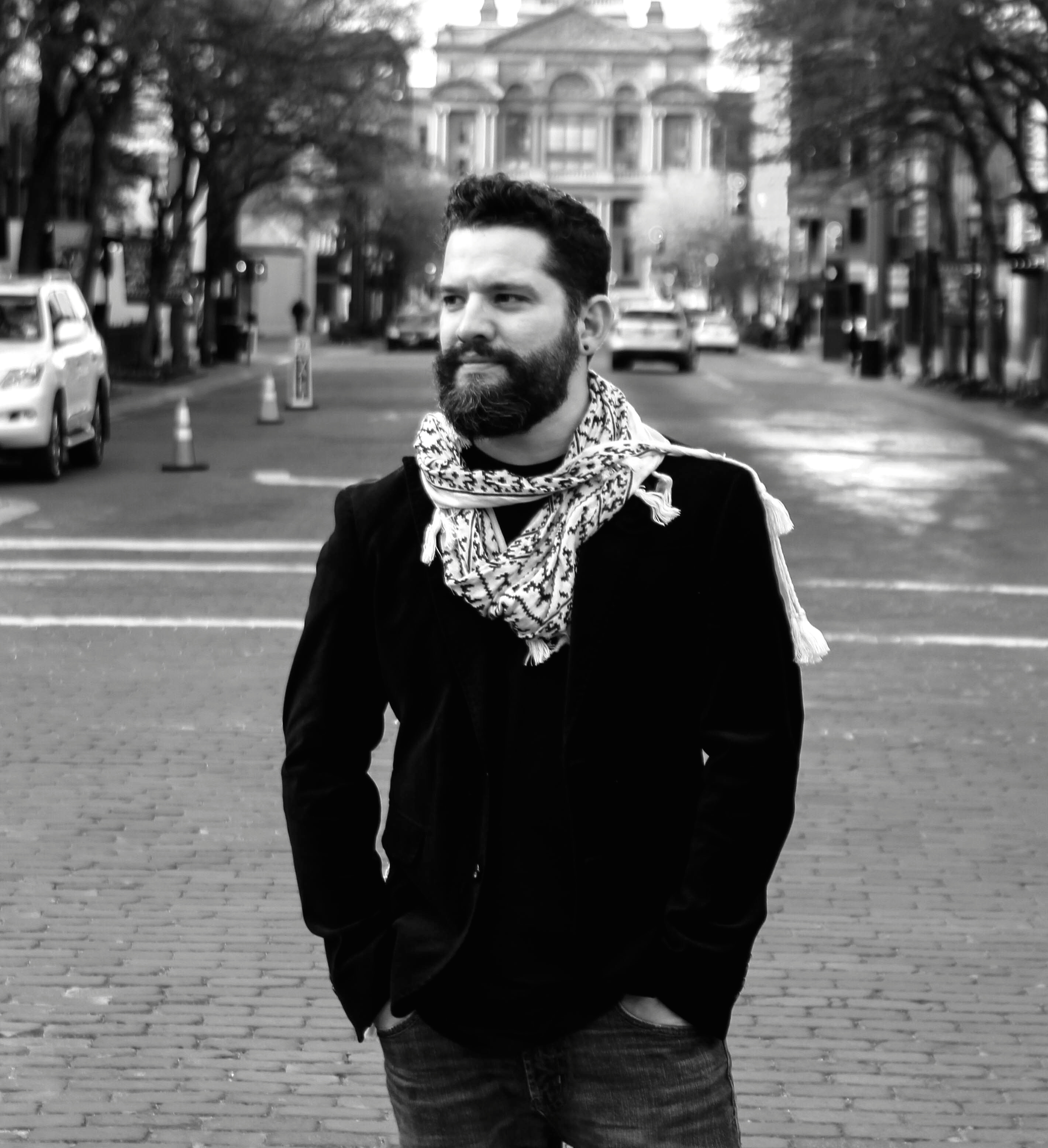 Óscar Mascareñas is a composer, poet, voice artist, filmmaker, performer and musicologist. He holds a PhD in Music, an MA in Chant and Ritual Song (both from the University of Limerick in Ireland), and a BSc in Industrial Physics and Engineering (from the ITESM, Mexico). He undertook conservatoire studies at the Escuela Superior de Música y Danza de Monterrey in Mexico and at the Universidad Regiomontana and the Universidad Autónoma de Nuevo León. He currently lectures and researches in music and contemporary performance at the Academy, and works independently as a composer and performer internationally.

He is the Founding Course Director of the BA in Voice and Dance, and was acting and assistant director of the MA Ritual Chant and Song at the Irish World Academy of Music and Dance in the University of Limerick. Óscar is also founding founding Chair of the Cage-Cunningham Professorship in Contemporary Performance at the Escuela Superior de Música y Danza de Monterrey in Mexico.

Óscar’s most recent work for voices, Songs for Jackson Pollock, was released as an album (in vinyl) in May 2018 and has been showcased since in Ireland and Mexico.