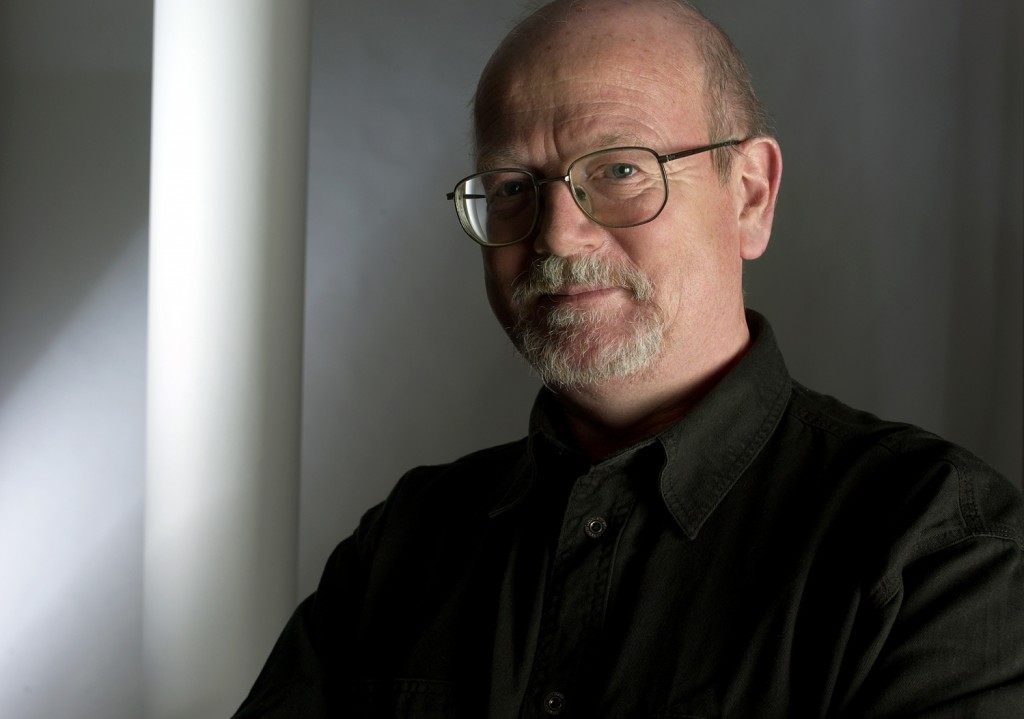 Composer, organist, conductor and teacher Eric Sweeney has passed away last week at his home on 21 July 2020.

Born and educated in Dublin, his contribution to music in Ireland was significant. He was Choral Director at RTÉ from 1978-81 and was Head of the Music Department at Waterford Institute of Technology until his retirement in 2010.

A member of Aosdaná, he also served on the Arts Council from 1989-1993. His substantial musical output spans 5 decades and ranges from solo instrumental and vocal pieces through to large-scale choral, orchestral and operatic works.

The Board and Staff of CMC express their deep condolences to Eric's family and friends for their loss on his passing.

Eric Sweeney was born in Dublin. He studied in Ireland, England, Belgium and Italy and his first compositions – songs, piano pieces and choral works – date from the late 1960s.