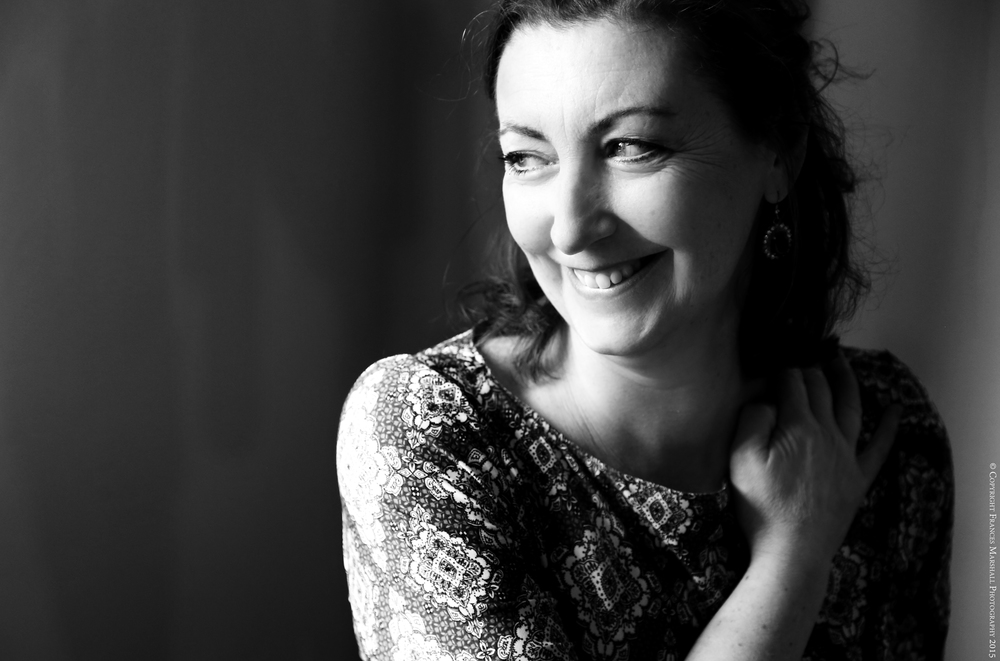 2018 marks the centenary of Claude Debussy’s death, and pianist Thérèse Fahy is marking this commemorative year with a series of concerts and commissions. She explains the background to the project:

Some time ago, I discovered the existence of a remarkable collection of pieces, written in homage to the great French composer, Claude Debussy.

In the midst of the first world conflict of the 20th century, Claude Debussy opened a window onto a new musical era. It is therefore, fitting, that Ireland should pay tribute with its very own 21st century Tombeau to Debussy. So, I have commissioned seven Irish composers to write solo and chamber music pieces inspired by Debussy, thereby creating a uniquely Irish collection of pieces to be performed alongside the pieces from the original 1920 Tombeau.

Concerts in the series, which also include Debussy’s own solo and chamber works, take place over three weeks on 31 May, 7 and 14 June at the National Concert Hall, and on 24 and 25 October at the Centre Culturel Irlandais, Paris.

To mark the series, CMC asked four of the commissioned Irish composers - Siobhán Cleary, Raymond Deane, Roger Doyle, Jane O’Leary to write about their new pieces and also select works by Debussy that have influenced them.

The most familiar accounts of the legend of Ys which Debussy evokes in La Cathédrale engloutie, tend to present Dahud as the dissolute daughter of the pious King Gradlon. One evening the Devil joins her in her bed and persuades her to open the floodgates, drowning the beautiful city of Ys and its inhabitants. Other renditions depict Dahud as a pleasure loving princess. Her lover in these accounts is the Ocean incarnate. After drinking excessively the lovers steal the key of the gates and cause the drowning of the city. All versions give Dahud an afterlife in the waters of the Baie de Douarnenez as a siren-like creature. This is the point of departure to my own piece: Dahud now free from all constraints spends her eternity exploring, revelling and luxuriating in the many depths and layers of the Ocean.

An opera setting of the symbolist drama by Maeterlinck, this fairytale story evolves in an evocative, dreamlike world. The mysterious Mélisande is the centre of a tragic love triangle between the stepbrothers Golaud and Pelléas. Debussy delves into the very psychs of the characters, illuminating their inner worlds with a haunting, shimmering score.

Debussy captures the elemental power of the sea in this brilliant imaginative orchestral piece which conveys the ever changing nature of the ocean. The music depicts the play of light, the subtle and dramatic changes in atmosphere, the abundance of marine life which teem in the depths of the ocean. A timeless, whirling, thrilling soundscape.

Raccordement is based on the 12th and last of Debussy’s Études, “Pour les accords” (“For chords”). The title, which includes the component “accord”, means “connection”, as in “connection to a network”. I sought to complement the moments of ferocity in Debussy’s study with gentle, reflective music while transforming the more reflective moments into ferocity, all the while following Debussy’s harmonic structure. However, as often happens, this schematic strategy didn’t survive the process of composition and my piece is predominantly reflective - although it has moments of ferocity.

The first Debussy album I ever bought was an album of piano music played by Malcolm Binns, issued by Saga in 1962.

I listened to it so often that I wore it out completely. There is no way I can assess just how deeply this music influenced me - it was Debussy more than anyone else who tugged me from the 19th into the 20th century - and he’s still with me in the 21st.

Later on, as a (briefly) committed serialist and avant-gardist I read an analysis by Herbert Eimert (in Die Reihe 5, 1959 of his 1912 ballet Jeux that was totally incomprehensible to me but convinced me that it was Debussy’s most important work. I no longer think that, but I still love the piece - which is too rarely heard.

Roger Doyle - ‘The Century of Aeroplanes’

The title is an abbreviation of a quote from Debussy: ‘The century of aeroplanes has a right to a music of its own’. It was an encouragement to me to carry on with my experiments with electronic music.

When I tried composing this work for piano at the piano I found that my fingers gradually went to the places they knew well, like homing pigeons. I’m a very instinctual composer and have a symbiotic relationship with technology, so I thought I’d try to train my fingers out of their habits, by composing on a midi keyboard connected to music software, switching it into record and playing something in without preparation – a few bars at a time. Mostly I got good material from these brief improvisations. Because the computer remembers everything I was able to go back in and change and correct as I went along. I found to my surprise that my fingers knew a lot more than they were letting on.

I heard these works for the first time as a 15 year old, and at that age music can penetrate to the very depths of your soul. Debussy’s music made me realise that I could feel things that deeply. Three years later I began composing.

This duo for flute and piano emerged out of Debussy’s work for solo flute, Syrinx - a reflection on the transformation of the nymph into a reed as she is chased by Pan. She disappears before his eyes. The story has many moods, quick changes, moments of stress and moments of calm. In the end, the beauty of sound surfaces as the flute summons us again.

The title is drawn from Dermot Healy’s poem, The Reed Bed, which also contemplates the fragility of reeds as they whisper in the wind, and connects us with the fate of Syrinx: feather-headed, frail, summoning.

I chose Debussy’s only work for solo flute, Syrinx, as the inspiration for my new work. It never fails to move me to tears with its simplicity and beauty. Although it is only a few minutes in length, and composed as an interlude in a longer play/ballet, it is hauntingly beautiful, making the most of the long lines of the flute and its sensuous sound. The melodic lines twist and turn, and keep returning to where they started. As a composer, I admire the fluid lines he creates and the way in which he keeps the listener suspended in time.

I love Debussy’s piano pieces, many of which I have played - special favourites would be ‘Poissons d’or’ and 'Feux d’artifice’. The sound world of these pieces is very close to my own compositional thinking - colourful, soft, transient. I love the way the percussive piano is transformed into something soft, fluid and magical. It’s like a sound painting!