Part 1 of a two-part mixtape created by Irish composer Amanda Feery for CMC featuring a selection of extracts from works by Irish female voices. 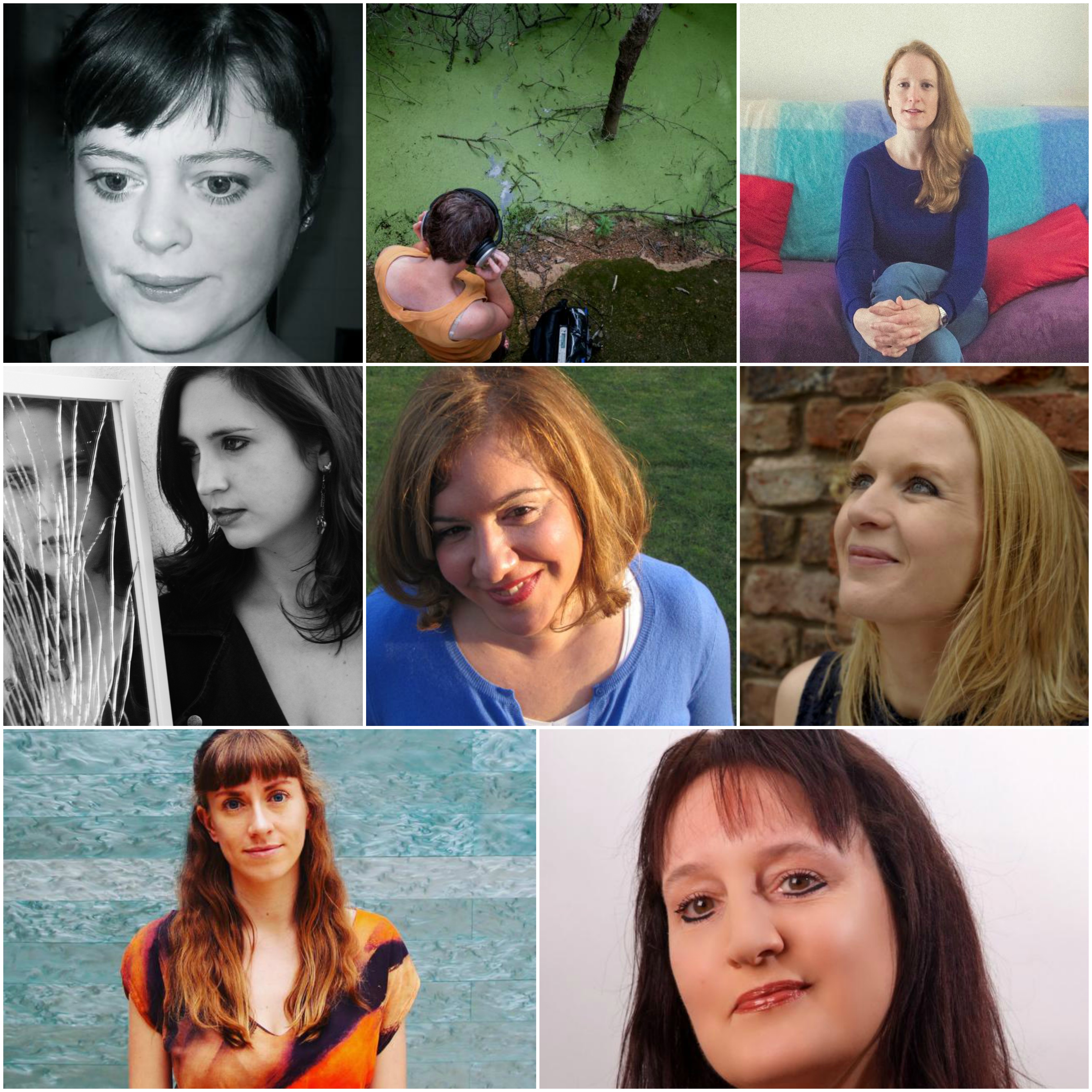 Following the recent Sounding the Feminists social media campaign for gender equality in music programming, CMC asked composer Amanda Feery to put together a mixtape featuring some of the Irish female artists who are active in new music today. The selection is presented in two parts, with the second part being released shortly.

The #HearAllComposers Twitter campaign was a reaction to underrepresentation in Irish concert and festival programming. One aim of the campaign was to dismantle an already weak, hackneyed, but still prevailing argument that “there just aren't enough women writing music”. We inundated Irish ensembles and music organisations, to show them the sheer amount of female, trans, queer, and WoC voices working with sound.
The two-part mix for the Contemporary Music Centre, which concentrates on Irish female voices, is a celebration of diversity, but also a call to Irish programming and commissioning bodies to address gender imbalance. It was a total joy putting this together. I'm astounded at the talent within Ireland alone, and these mixes only scratch at the surface. Share this mix with musicians, ensembles, conductors, and programmers - start a conversation! Most importantly, share it with younger women pursuing a path in music. If younger voices can see that there is a space for them to be heard, they'll speak up.

Listen to the mixtape

CMC would like to thank Amanda Feery for the time she took in putting together this selection of pieces and for contacting the composers for recordings.