CMC composer Matthew Whiteside has been nominated for a Herald Scotland Culture Award in the 'One to Watch' category for new and emerging artists. 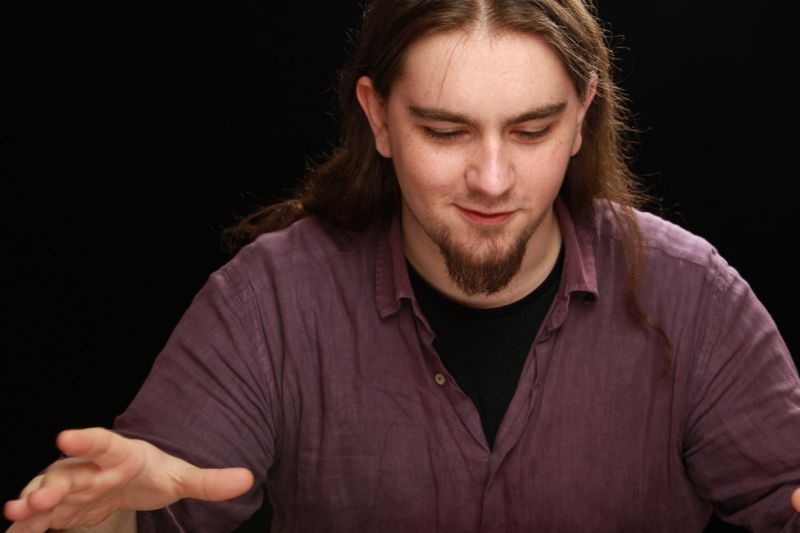 Whiteside, who is originally from Northern Ireland and has been based in Glasgow for a number of years, is the only contemporary composer to be nominated in this category. Speaking about the award the composer said:

The last 12 months have been really busy writing new music, developing projects and putting on concerts. I’m really pleased to be nominated as One To Watch in the Sunday Herald Culture Awards, its really great to receive the recognition of a nomination like this.

The Culture Awards, now in their second year, aim to celebrate, reward and nurture huge pool of talent across the Scottish arts and cultural scene. There were more than 140 entries received across fifteen categories. The award ceremony and category winners will be announced on Thursday July 13 at Glasgow’s art and music venue, SWG3.

Whiteside has had a busy and successful year, with new collaborations and works planned for 2018. Scottish Opera have commissioned the composer, working with librettist Helene Grøn, to write a new short opera​ entitled Little Black Lies​,​​ premièring ​in April ​2018​, while more recently Northern Ireland Science Festival have commissioned a new work for string quartet and film ​which will be premiered at the festival, taking place from the 21​ February​ to the 4 ​March 2018​.