Robert Coleman on being awarded the Jerome Hynes Composers’ award 2017

Irish composer Robert Coleman was recently announced as the 2017 winner of the Jerome Hynes Young Composers’ Competition, awarded by the National Concert Hall.

Selected by a panel of two composers, Siobhán Cleary and Linda Buckley, Coleman will receive a prize of €2,500 and the opportunity to work collaboratively with the NCH development orchestra, SinfoNua on the performance of a new commission set be premiered next summer, 2018 at the NCH.

Previous winners of the Jerome Hynes Competition include David Coonan (2016) and Eoghan Desmond (2015). 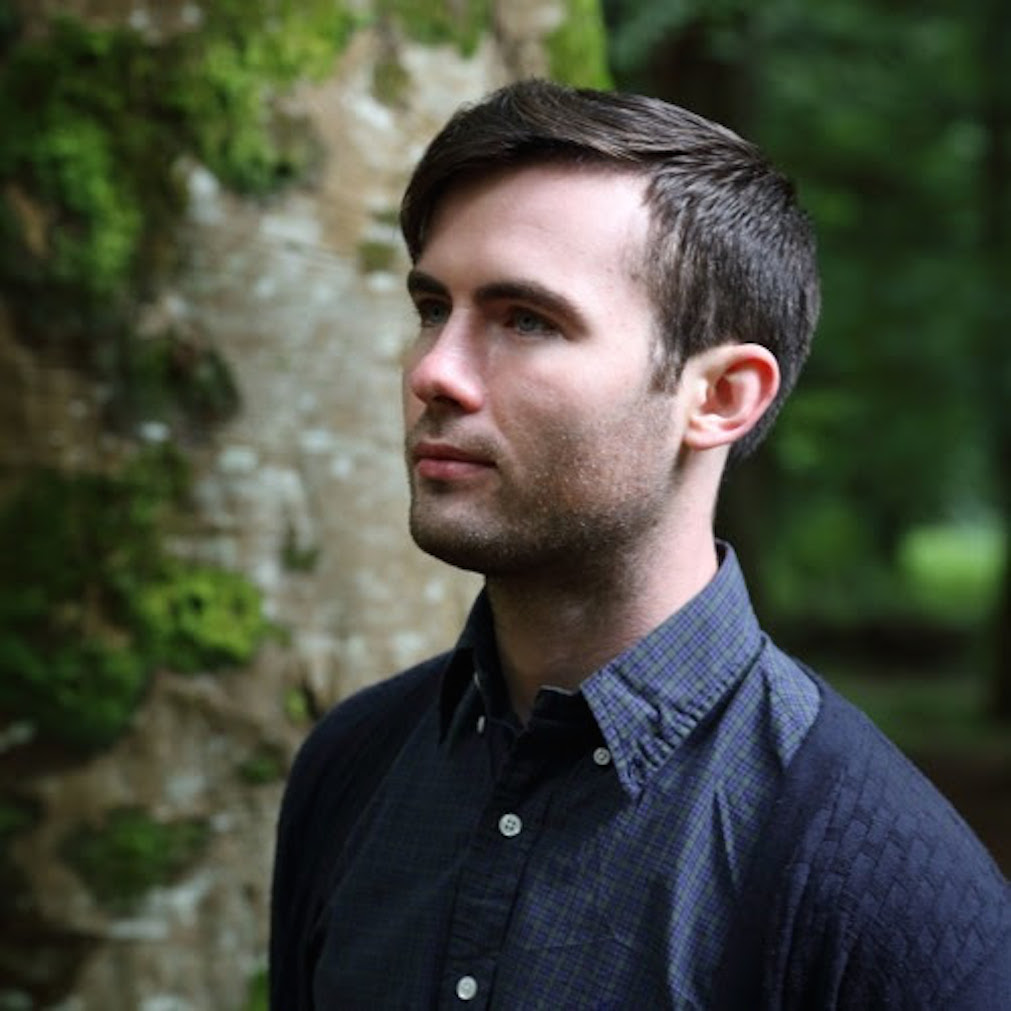 CMC: How important is an award like this to progress your career as a young composer?

Coleman: It’s a pleasure to be awarded the Jerome Hynes Young Composers Award and I think a cornerstone in my career. As a young composer it is a privilege to be recognised and supported by the National Concert Hall, which for most is seen as the home for classical music in Ireland.

For years I have gone there to see concerts and am excited that my new work will be performed there. Writing for orchestra is perhaps the biggest opportunity a composer can be given so I am delighted to be working with SinfoNua on this.

CMC: Have you written for an orchestra previously?

Coleman: I have written for orchestra once before as part of my final portfolio submission when studying at the Royal Irish Academy of Music.

At the time, there was no plan for a performance of that work; however I was lucky enough to subsequently see a performance of it with the Esker Festival Orchestra in 2015. I have not written for orchestra since then, and so am looking forward to the experience once again.

CMC: Can you tell us about what your plans are for the work at this stage?

Coleman: At the moment I am focusing on a body of work influenced by architectural ideas. I previously studied architecture at UCD and am currently studying at the Royal Conservatoire in the Hague where I am researching the topic of architecture and music.

I have no doubt that these ideas will be a focal point for the work I write for SinfoNua!

More information on the competition: www.nch.ie/Online/Jerome-Hynes-Award

Dublin born composer Robert Coleman completed his Masters studies at the Koninklijk Conservatorium (Royal Conservatory of the Hague) with Yannis Kyriakides and Diderik Wagenaar in June 2019.