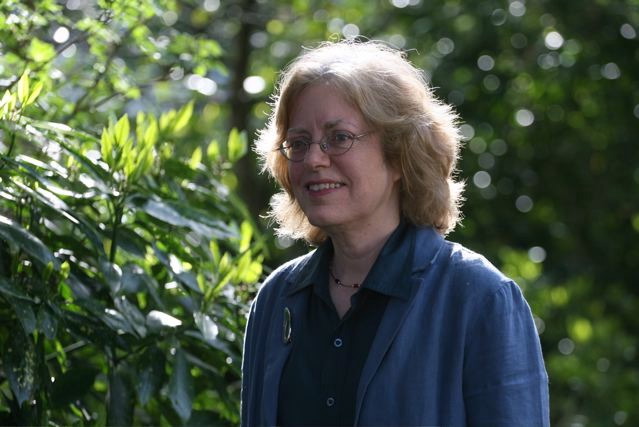 This week marks the 70th birthday of composer Jane O’Leary. Jane has been at the forefront of new music in Ireland since the early 1970s as a composer, performer, promoter and teacher.

The new music ensemble Concorde, which she founded in 1976, celebrates 40 years this year and is running a series at Dublin City Gallery - the Hugh Lane marking this significant milestone. This Sunday’s concert will be devoted to Jane O’Leary’s work and includes performances of a selection of her chamber works written for the group over the past twenty years, alongside a new work specially written for the occasion.

A second premiere of one of her works was given on 12 October in Galway. This work - A Passing Echo - is a collaboration between O’Leary and Galway Dance Artist in Residence, Ríonach Ní Néill.

Jane O’Leary was also one of the featured composers in the recent radio series on RTÉ lyric fm, Cross Currents, a series made by Athena Media in association with CMC. You can listen to a short audio profile on the composer here, and a short audio piece recorded in her home here.

The Board and staff of CMC wish Jane a very happy birthday and many, many more years of composing!