An event marking the launch of Neil O’Connor’s, Relative Phase, took place in CMC on 29 May 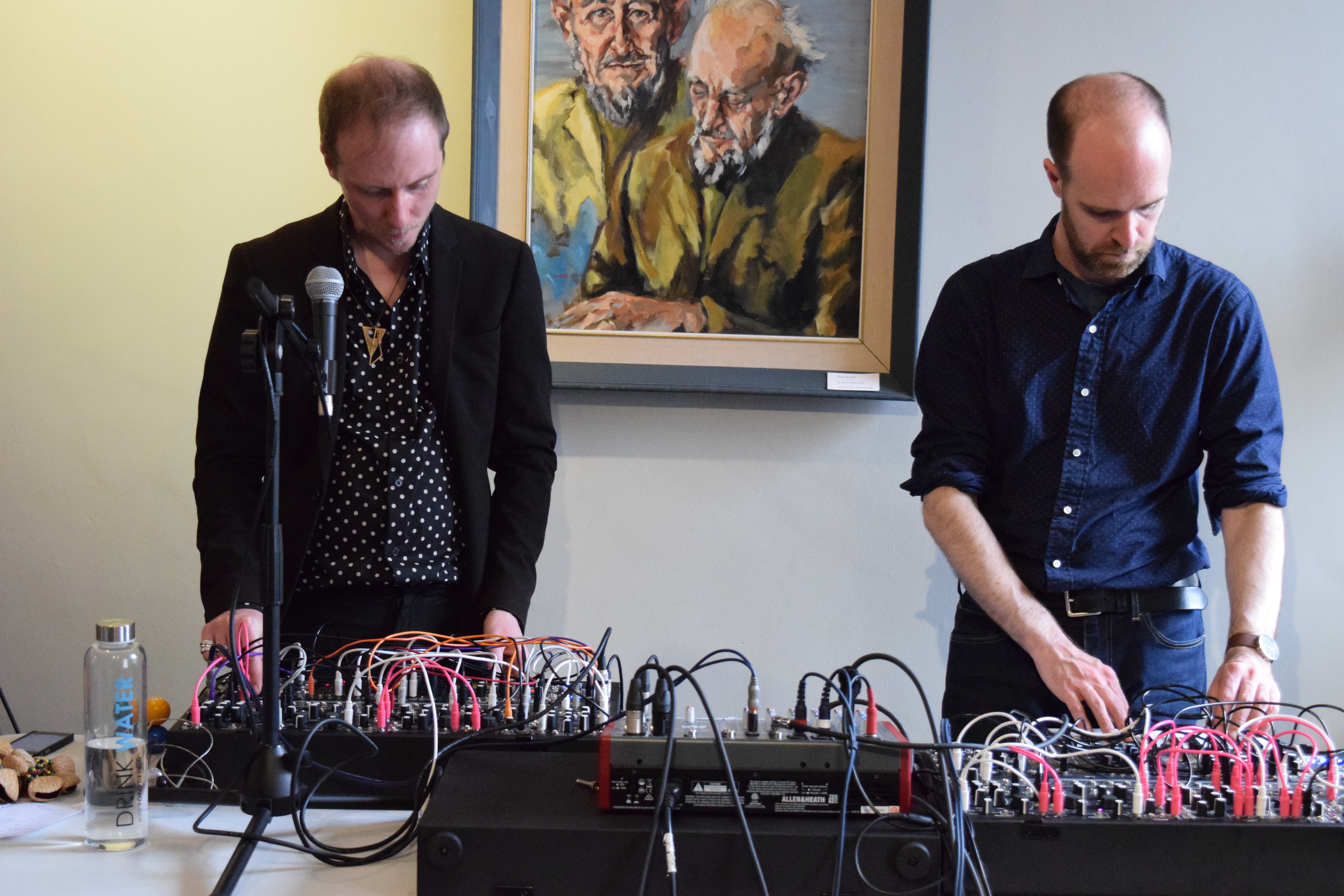 Under the moniker of Ordnance Survey, the collaborative album by Dublin-born composer and producer Neil O’Connor was launched at a reception in CMC by Roger Doyle.

The album was recorded in the composer’s studio at the National Concert Hall over the course of a year, and features collaborations with Seán Mac Erlaine, Katie Ellis, John McEntire (Tortoise), and Linda Buckley.

As part of the launch of Relative Phase, Note Productions present a launch performance on 7 June at 8.00pm at the Fumbally, Dublin. Performances by Ordnance Survey will also take on 31 May at the Open Ear Festival, Sherkin Island, Co .Cork and 20 June at The Roundy, Cork. 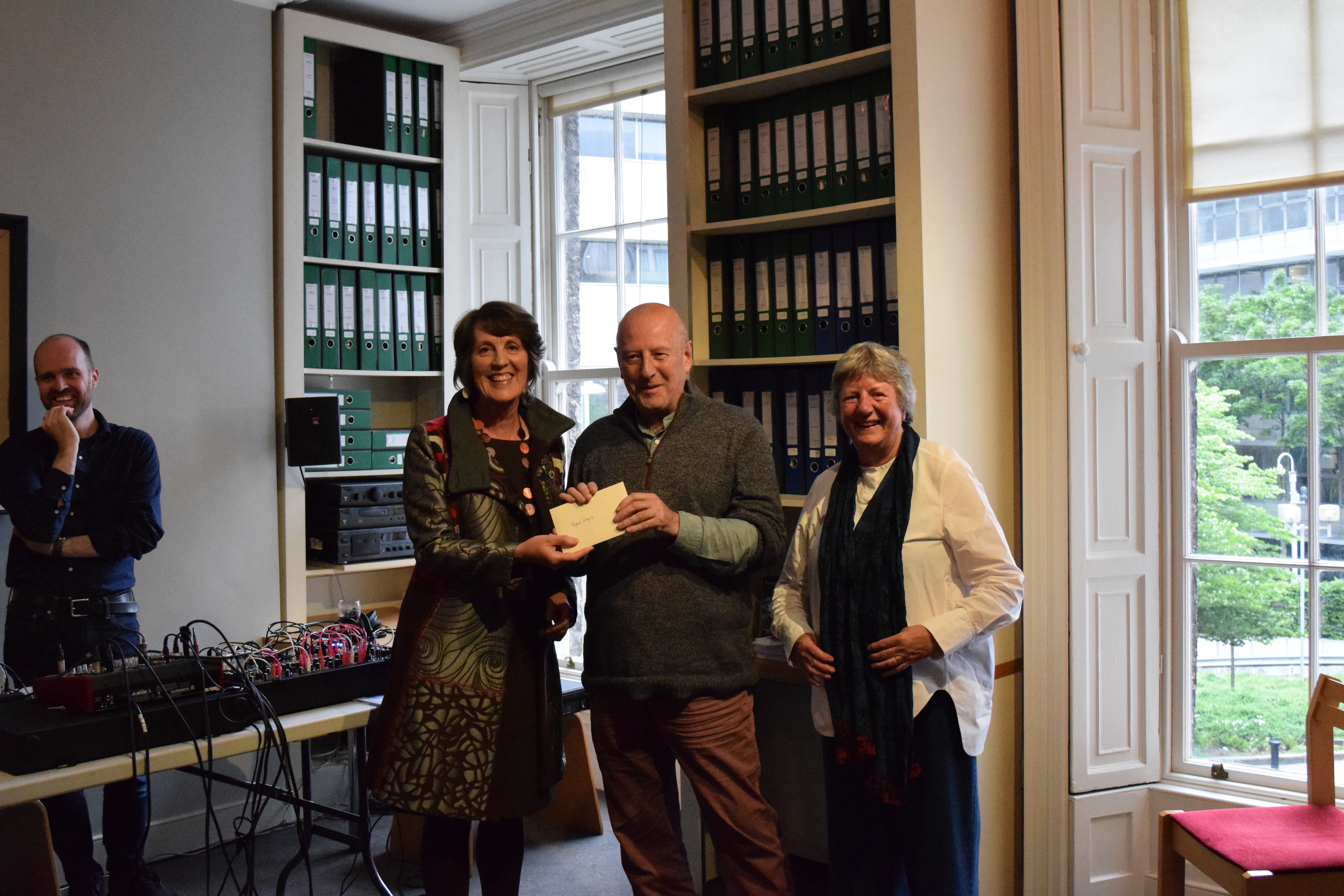 Separate to this launch, CMC also marked the election of Roger Doyle as Saoi to Aosdána with a small presentation by Linda O’Shea Farren on behalf of CMC. The honour is given to seven members from the 250-member Irish artists’ academy for ‘singular and sustained distinction in the arts’. Doyle, who turns 70 in July, joins Seóirse Bodley as the second Irish composer bestowed with this title. The composer will be presented by the symbol of the office, a gold Torc, by President Michael D. Higgins at a reception at the Arts Council.

Neil O’Connor has been involved in experimental, electronic and electro-acoustic music for the past sixteen years and has toured extensively in Ireland, Europe, Australia, Asia and the US.