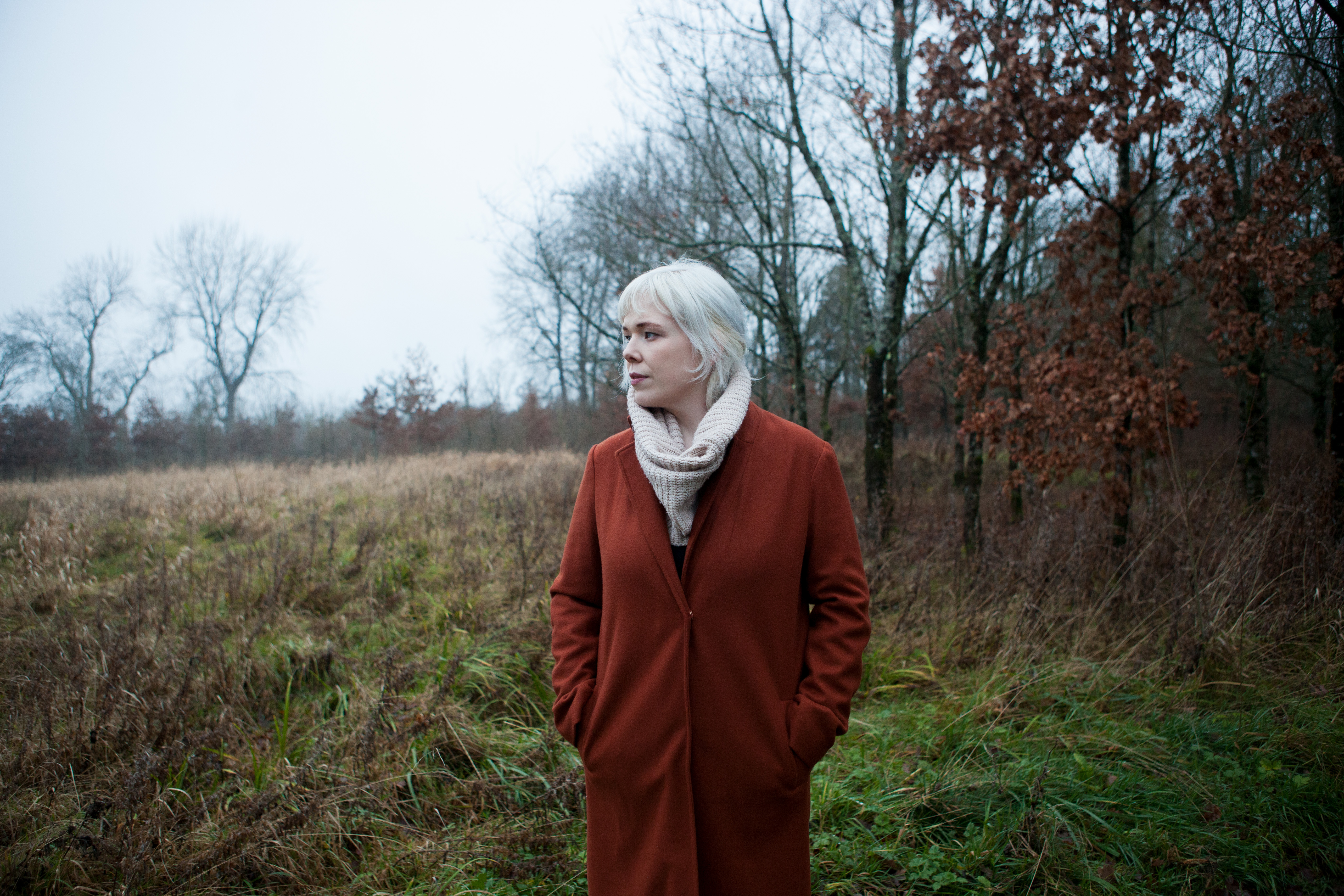 The Ernst von Siemens Music Foundation Composers’ Prize, awarded to promising composers, is valued at €35,000 and also includes the production of a portrait CD. The other composer prizes go to Annesley Black from Canada and Mithatcan Öcal from Turkey. This is the first time that the award has been made to an Irish composer.

A prize giving concert is planned for 7 June 2019 in Munich, at which the three composers will be presented with their awards by Thomas Angyan, Chairman of the EvS Music Foundation Board of Trustees and Director of the Gesellschaft der Musikfreunde Vienna. Short portrait films introducing the composers will be screened and Musikfabrik will perform Cleare’s large ensemble work on magnetic fields, alongside works by the other two prize winners and Berlin-based British composer Rebecca Saunders, who will be presented with the 2019 Ernst von Siemens Music Prize of €250,000.

As part of the award, a portrait CD of Ann Cleare’s music will be produced by the Viennese label KAIROS for release in late 2019.

The Ernst von Siemens Music Foundation will fund prizes and support money for €3.5 million over 2019 with the majority of these - over €3 million - supporting approximately 140 contemporary music projects worldwide. For further information on the sponsorship programme and projects, visit www.evs-musikstiftung.ch