Kevin O'Connell on his new setting of the Irish mass 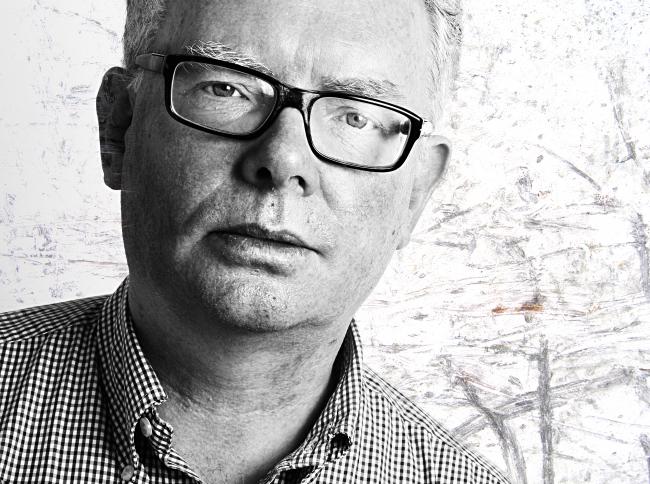 Kevin O’Connell’s new setting of the Irish language mass receives its premiere at Solemn Mass at 11am in St Mary’s Pro-Cathedral, Dublin on 14 October. CMC asked the composer about the work.

The main challenge is that I really don’t have fluent Irish at all. But composers are surprisingly often called upon to set languages that they do not know well. Think of Britten setting Russian, or Stravinsky Hebrew. It is not the first time I have set Irish, and I am working on another piece in the language at the moment. The Irish phonetic system is quite complicated with a musical intricacy all its own, but a beauty as well. I have had advice from fluent speakers every step of the way.

The is your second setting of the mass. Apart from the language, how does this setting differ from your first one?

It is hard for me to talk about my style or way of doing things; it can feel like describing your own face. The Mass is the most distinctive thing that Catholics do. One result of this is that there is always dispute, often heated, about how it should be done - and sung. I prefer a somewhat austere approach. The words are full of musical shapes with a lot of patterns of three (Father, Son and Holy Spirit), a lot of repetitions, echoes and so on, and I set them to the best of my ability, aiming for clarity. These words are archetypal. This is one reason why they should not be changed or tampered with. The Mass is a constant, like the speed of light.

Were there any composers or works that influenced you in writing this work?

One of the wonderful things about setting the Mass is that you come into communion with an extraordinary series of works beginning with Machaut (ca. 1350). The Missa Papae Marcelli and the Byrd Masses are pieces I have known since student days. In modern times the Frank Martin Mass for double choir is a masterpiece, and Stravinsky’s setting is a thing of rare beauty. Liszt’s Missa Choralis is a strong work, but his intense, stark Via Crucis may have influenced me more.

Compared to composing a piece for performance in a concert setting, are there any constraints that you are conscious of when composing for a liturgical setting?

A liturgical Mass can be performed in a concert too, of course. But writing one is very different from writing for the concert hall. In the Mass everything is subservient to the altar, and should be. For this reason I don’t think the composer can write simply what he pleases. This is difficult in our society, where people who gather together in any numbers usually expect to be entertained. And some churches are too happy to oblige. The Mass is indeed a celebration, but a solemn one, and the music should reflect that.

Kevin O’Connell was born in Derry and began composing when he was twelve. He studied composition with Redmond Friel (1907-1979) before completing a music degree at Trinity College Dublin.