European Early Music Day takes place on 21 March each year. The day celebrates the birth of Johann Sebastian Bach and is a focal point for the promotion of the historical musical heritage in Europe. CMC marks this year’s event by inviting composers Benjamin Dwyer, Amanda Feery and Ronan Guilfoyle to choose three pieces of early music, including one by Bach, and write about their influence and significance. The chosen works by Bach will be broadcast and introduced by the composers on RTÉ lyric fm’s Daybreak programme, presented by CMC’s Director, Evonne Ferguson, on 23 March. 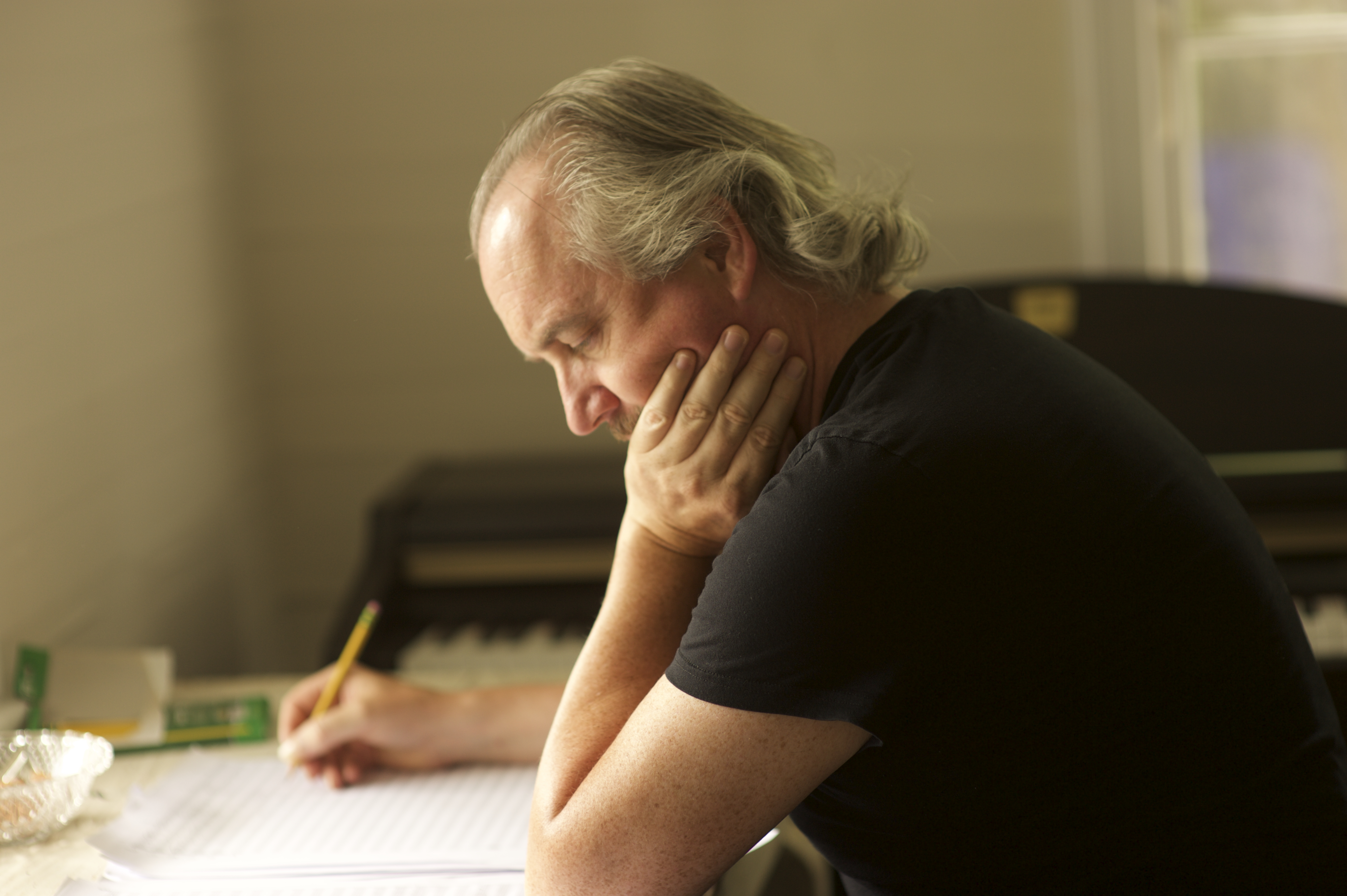 I played all four lute suites but the Prelude from the first suite has always been my favourite; I remember playing the suite in a very early concert of mine at the Black Abbey, Kilkenny, which is a particularly nice memory. The piece is also important as I used it as a structural blueprint for the last movement of my large-scale work Umbilical, for violin, double bass and harpsichord. Thus, my years of playing Bach eventually penetrated my compositional signature. Few guitarists have made really convincing recordings of these lute suits; but Stephen Schmidt has managed to make me forget that I’m listening to Bach on the guitar.

John Dowland has always been an important figure for me. In my early years in Dublin I formed a duet with the well-known early music harpist and singer Siobhan Armstrong, and we performed most of the Dowland lute-song repertory, so I know it quite well. Of all his songs, I think that In Darkness Let me Dwell is perhaps Dowland’s finest in its extraordinary chromaticism, melodic inventiveness and sheer melancholy. It is another piece that has influenced my compositional practice, as I used it as a kind of leitmotif or theme that runs right throughout my Scenes from Crow.

The vihuela is rarely heard these days, especially in live concerts. But it is one of the central instruments of the Spanish Golden Age of music. I have played many works in transcription by vihuela masters such as Alonso Mudarra, Luis Milán and Luis de Narváes. There is something utterly refined about the music of these composers; but I particularly like the Romances (songs) of Mudarra with their pure vocal lines and stately vihuela accompaniment. 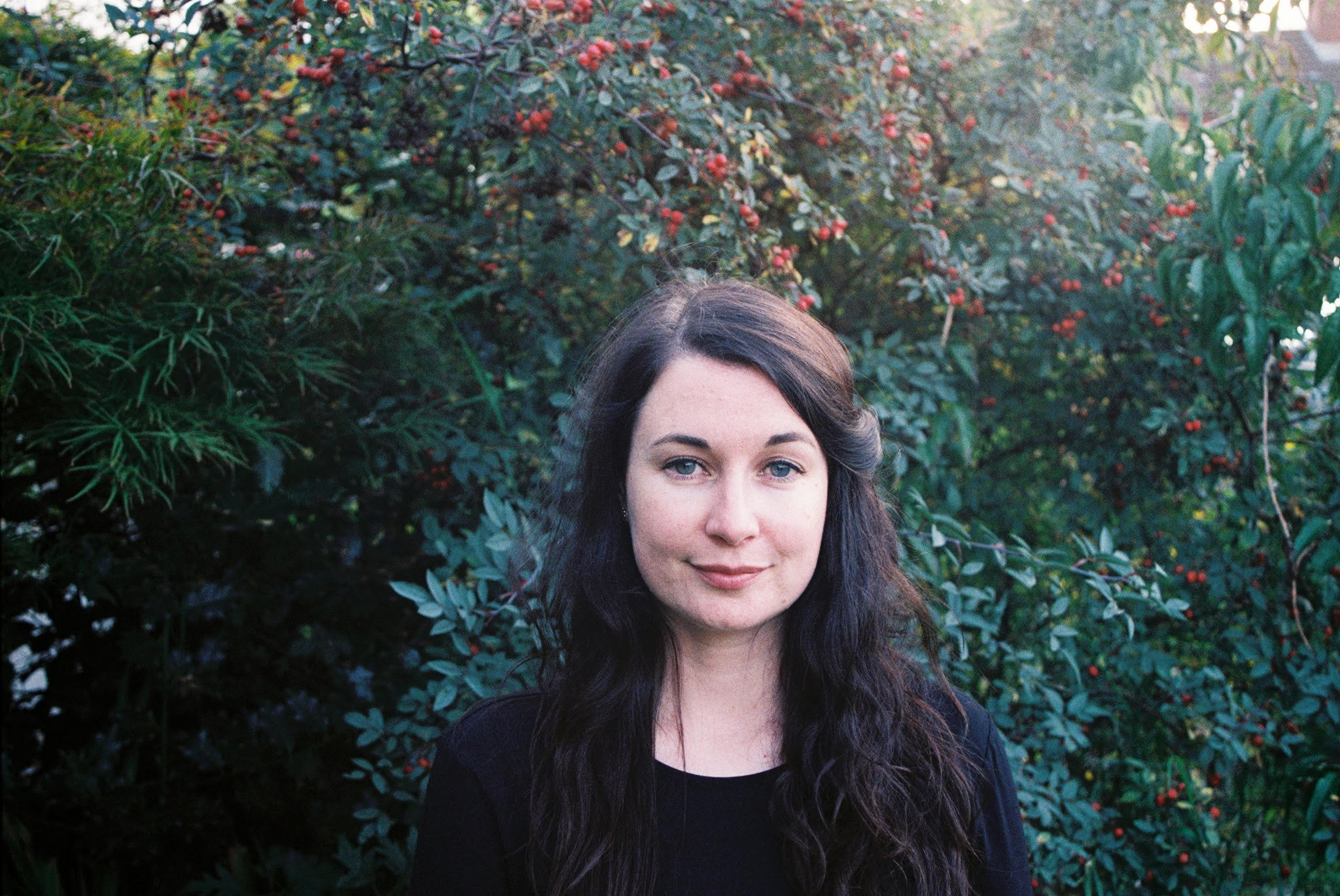 As with many solo works by J. S Bach, this piece taught me how much expressivity you can coax out of a solo instrument. There is such an intense grief to the harmonic progression, but I like this particular recording by Midoti Goto as she expresses the lightness of the chaconne dance amongst this underlying gravity. Influenced by the many available arrangements for instruments ranging from the organ to the saxophone, I took the bones of the harmonic progression and arranged it for three voices in a recent work for chamber orchestra.

I was lucky enough to work with Gallicantus a number of years ago on a vocal piece, and I heard them give an outstanding performance of Prophetiae Sibyllarum. I had discovered Lassus many years before through the extensive CD collection at my college music library. I was immediately drawn to these jarring harmonic points, hovering between Renaissance and contemporary work, like a double-take for the ears.

Elisabeth Jacquet de le Guerre was a prolific composer of harpsichord works, and I’ve recently been listening to her unmeasured preludes. These preludes allow durations to be decided upon by the performer. As an improviser and a composer, I’m attracted to the idea of aleatory in a work, as well as the space and pacing of these pieces.

Bach’s music is perfect on every level – technically, structurally, emotionally, rhythmically and spiritually. The rhythmic aspects of his music are not often mentioned, but there is a direct connection to dance music in many of his pieces and you can feel it in much of his instrumental music. However the piece I’ve chosen is from his vocal canon and is a sublime piece of music from his Cantatas - Vergnügte Ruh, beliebte Seelenlust. The melody is exquisitely sung by Andreas Scholl (I love the countertenor voice!), and beautifully recorded on period instruments. The way Bach blends the vocal line with the instrumental writing is perfect in every way – music just doesn’t get any better than this.

A thing to remember about Baroque music is that it was contemporary music of its time, and I’m always struck by how celebratory much music of that period is. This piece by Handel is truly celebratory, and the trumpet – the ultimate celebratory instrument – is heavily featured here as it often was in baroque music. The trumpet disappeared as a major solo instrument from classical music after the baroque period and was really only revived as such by jazz musicians in the 20th century. Played here with typical rhythmic gusto by Wynton Marsalis, the way the vocal and trumpet lines intertwine and complement each other represents this aspect of Baroque music at its best.

Scarlatti – an Italian living in Spain – to my ears always brings the sunny environment he lived in into his music. His music sparkles and is full of vivacity. Although it’s not ‘correct’ in terms of period playing, I love Baroque keyboard music played on the piano – the piano’s percussive nature lends itself perfectly to the incisive rhythms of baroque music, and Martha Argerich’s performance of this sonata is dazzling in every sense of the word.

Ronan Guilfoyle is one of Ireland’s best known jazz musicians.