As part of the sixth European Early Music Day, which takes place on 21 March, CMC asked four composers - Sebastian Adams, Anne-Marie O’Farrell, David Fennessy and Anna Murray - to each choose three pieces of early music and write about their influence and significance. The chosen works by Bach will also be broadcast and introduced by the composers on RTÉ lyric fm’s Daybreak programme, presented by CMC’s Director, Evonne Ferguson, on 24 March 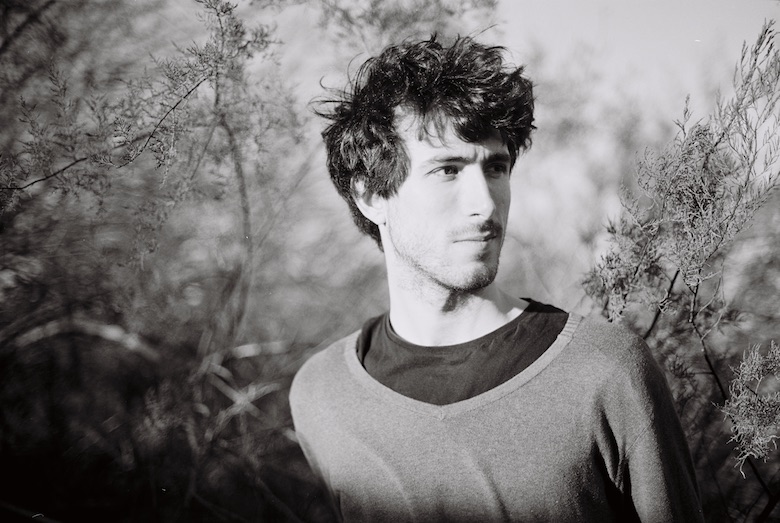 This recording is from a phenomenal CD of Bach cantatas by Vox Luminis, entitled Actus Tragicus. When I started making this list, the first ten tracks I thought of were all from this CD, mainly from the Actus Tragicus cantata (Gottes Zeit ist die allerbesten Zeit) itself, which has the most beautiful colours from the unusual instrumentation of viola da gambas and recorders. In the end, I couldn’t favour anything from that cantata, so I chose the recording of Leite mich in deiner Wahrheit. It won out for the unstoppable ascending scale which begins the chorus, which blew my head off when I first heard it some time last year on a really stuffy bus.

Gibbons - In Nomine in D Minor a 5

Along with two other string players, I recently took up the viol in order to play a concert as part of a consort of viols. It was a crazy idea: basically a short crash course that ended up with us playing with brilliant professionals in front of a paying audience. Although I spent a lot of the concert with my bow on the wrong string I still found myself dragged into a transcendental state by this incredible work.

I am one of those irritating people who gets satisfaction from listening to obscure composers. JC Bach (first cousin once removed of JS) isn’t the most famous composer with those initials in his family, but this beautiful, and painfully plaintive chaconne from a wedding cantata is a real masterpiece, and extremely individual.

This intriguing madrigal for five voices was published in 1611 and is a marvellous example of modernism in the renaissance. A lament of unfulfilled love, with its expressions of ‘Ahi’ or ‘alas’, it is one of a number of madrigals written later in Gesualdo’s life in which he uses harmonies that were extraordinary for his time. It was going to be another two and a half to three centuries before such daring chordal progressions were to be heard in the music of Brückner, Vaughan Williams and Duruflé. The emotional urgency of this piece reminds me of how composing music is both timeless and relevant. 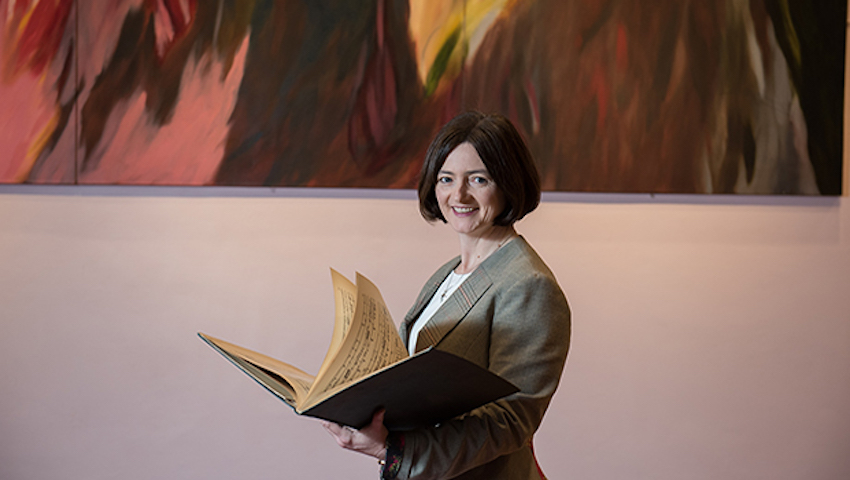 You'd be forgiven for thinking that Bach was on some kind of trip when he wrote this extraordinary piece. While it starts and ends in d minor, it visits just about every place in between. It's a bit like some sort of musical dream sequence, in which at the time of the dream you think that all the events are perfectly clear and logically connected, but when you wake up afterwards you ask yourself 'how could that possibly have fitted together?' We have all these twists and turns but in the hands of Bach everything becomes perfectly clear, even though he brings us to places we assume a Baroque piece shouldn't go to. This piece has a special place in my heart as well, because I've used it to explore the technique of changing semitone levers on the Irish harp, an instrument which doesn't have much chromatic repertoire. I find this piece really exciting as a composer and as a harpist.

John Cage spoke of his love of the activity of sound, that it is always doing something, for example, getting longer or shorter, louder or quieter. Similarly, Nadia Boulanger said that ‘it is in action that invention is at play’. The beautifully chromatic fugue subject of this tender ‘Farewell’ by John Dowland creates wonderful opportunities of activity and invention alike for the composer, who exploits them to the full throughout the piece. Fugal writing is not often undertaken by today’s composers, and yet I think it offers so much: a structure which a listener can follow clearly on a first hearing; but also depth, complexity and rich potential for further listening and study. I love to create interacting lines in the music I write. 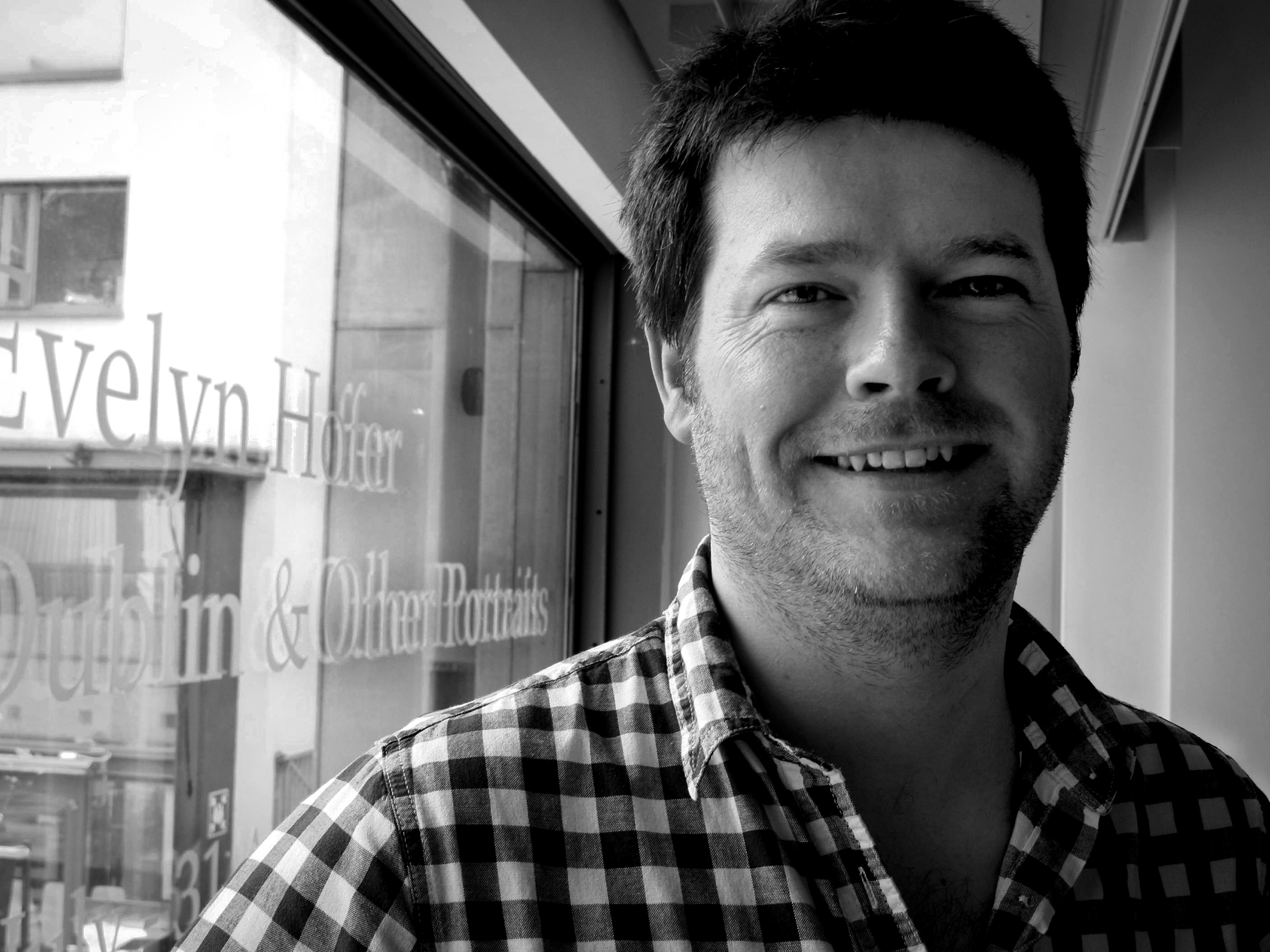 This was a piece I tried to play (but sadly never very well) when I studied guitar with John Feeley at the DIT Conservatory of Music in Dublin. John taught me a lot about how to think about contrapuntal lines and how to maintain their integrity whilst also maintaining a unified image of the piece - a tricky balance! The Fantasia begins from the simplest of openings and develops into a complex web of criss-crossing lines which bound along to their conclusion with amazing energy.

James Oswald (1710 - 1769) was a Scottish composer, whose crowning achievement is his Airs for the Seasons, a set of 96 compositions, each inspired by a flower or shrub found in Scotland. In this piece, Thistle, you can clearly hear the influence of Scottish traditional music, which was typical of his work.

I was invited to compose a response to this collection for the Transplanted project in 2014 and made my own Changeless and the changed [which features on CMC’s latest promotional album], whose starting point was a dandelion which is found only on the remote archipelago of St. Kilda, off the west coast of Scotland.

Tom McGrath was an incredible playwright and man with whom I was lucky enough to collaborate when we wrote a chamber opera together some years ago. Tom was obsessed by the Goldberg Variations and even wrote a play Dream Train, which follows precisely the structure of the piece in its layout of scenes. When he died a few years ago, I wrote the piece The first thing, the last thing and everything in between for piano in tribute to him. I embedded the melody from the Aria in the texture and the pianist has to hum along, no doubt a reference to Glenn Gould, who is the only person I really like to listen to playing this.

This was my first real introduction to Bach beyond the simple pieces encountered in early grade piano, and the combination of simplicity and emotional richness of it has stayed with me ever since. The pulsing pedal notes and descending lines give it a sense of inevitability, and yet the delicacy of the upper lines give it an air of self-reflection, with surprising harmonic moments, and tiny fragments of beautiful emerging motifs. As with much of Bach’s piano work it is self-contained and poised, and made so much more powerful for that. 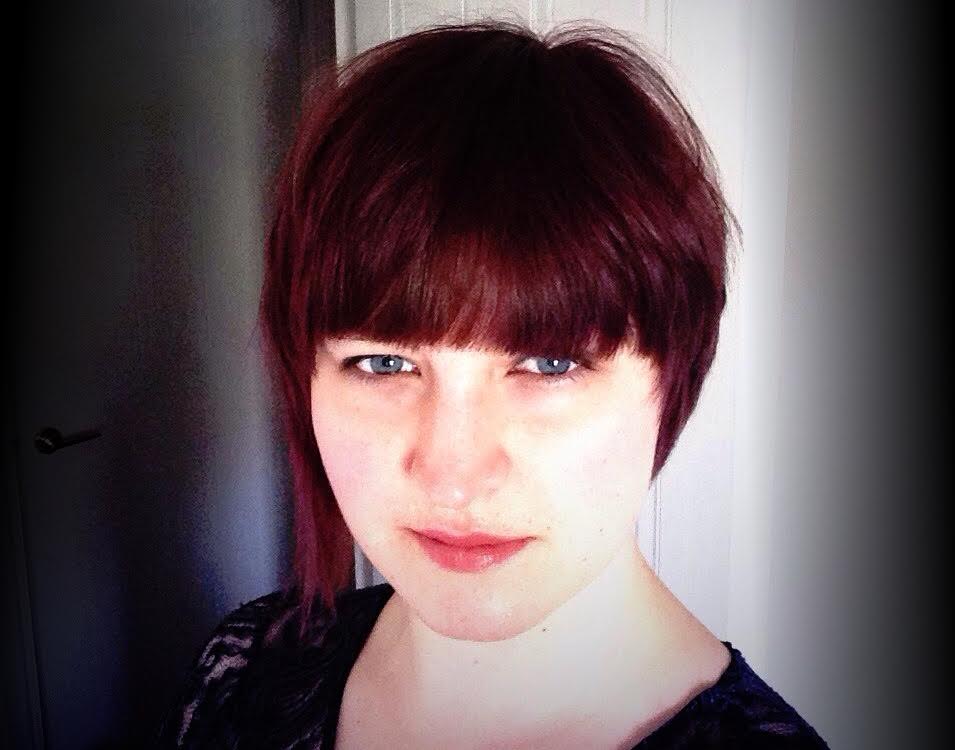 As someone who works with non-Western music as well as graphic or text scores, I am fascinated by the ways composers have chosen to convey their music to performers and to an audience – in particular how composers can make a score communicate more than just instructions, and be a beautiful object in itself. There was a fascinating tradition of puzzles and games in Renaissance music, and this piece by Baude Cordier, who created many wonderful puzzle and graphic scores, shows a playfulness we often overlook in music. Not forgetting the beautiful resulting complex contrapuntal textures.

Busnois’s music feels on the cusp of the Baroque style, but retains so much that is specific to Renaissance composers, and his music still feels startling unusual. He also wrote the text of In hydraulis, referencing the Pythagorean intervals, and working them into the structure of the music. The cantus firmus of this wonderful work is something of a mathematical and linguistic puzzle as Busnois toyed with the idea of weaving the ideas behind a work throughout its entire fabric – words, notes, and structure – something which I find an endlessly fascinating approach to music as many contemporary composers try to do the same through multimedia or technology.

Sebastian Adams (b. 1991) is an Irish composer, viola player and artistic director. He was Composer in Residence with RTÉ lyric fm in 2016/17.

Anna Murray is a mixed-media composer and artist from Ireland and currently based in Tokyo.