David Fennessy on 'The Conquest of the Useless' 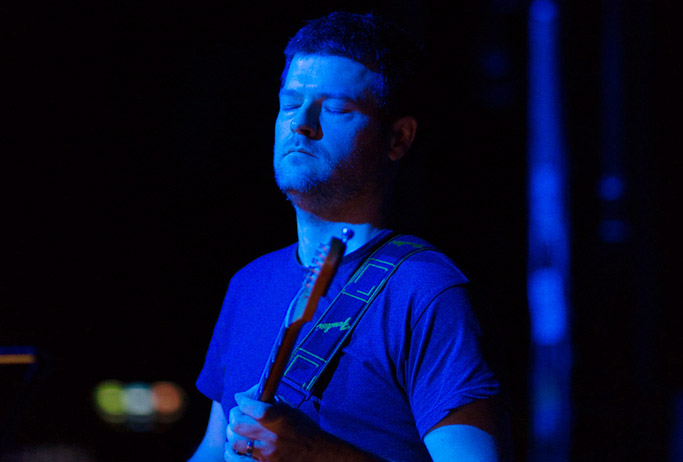 David Fennessy talks to CMC about his work The Conquest of the Useless, which features in the opening concert of the 2019 New Music Dublin festival.

“A vision had seized hold of me, a large steamship scaling a hill under its own steam, working its way up a steep slope in the jungle, while above this natural landscape, which shatters the weak and the strong with equal ferocity, soars the voice of Caruso, silencing all the pain and all the voices of the primeval forest and drowning out all birdsong” - Werner Herzog, The Conquest of the Useless.

Written for a full symphony orchestra with electronics, singer, actor and electric guitar (played by the composer in this performance), David Fennessy’s large-scale work takes its name from Herzog’s account of the making of his film Fitzcarraldo. The work is performed for the first time in its entirety by the RTÉ National Symphony Orchestra on 28 February at the National Concert Hall, alongside a new work by Jennifer Walshe.