Kilkenny Arts Festival: 'Out of the Ordinary / As an nGnách' a Virtual Reality Community Opera with music by Finola Merivale 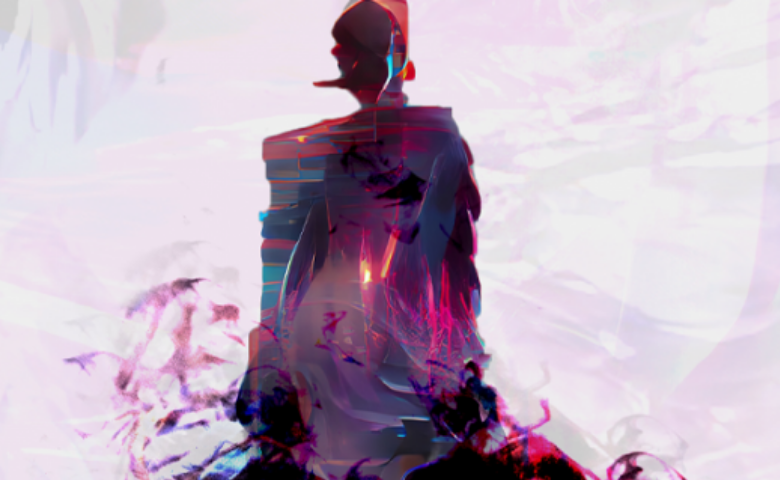 The Irish National Opera presents Out of the Ordinary / As an nGnách the world's first Virtual Reality Community Opera, which tells the tale of a community forced to flee their barren homeland, which, due to their own actions, can no longer sustain them.

Using VR to enable audiences to become the main character, Nalva, as she flees her barren homeland, Out of the Ordinary/As an nGnách challenges our scorch-and-burn approach to living in this world.

Out of the Ordinary/As an nGnách is realised by creative production studio Algorithm with support from Virtual Reality Ireland.

What is a VR Opera?

A Virtual Reality or VR Opera is an immersive experience where you put on a headset which places you inside the virtual world of the opera, rather than viewing the opera on a screen in front of you. It puts you at the centre of a 360-degree rich sensory experience. This VR opera does not try to recreate the world around us but will bring you to an imagined world, realised through animation, creating a truly unique opera experience where you will have the ability to move around and interact with the environment. The VR Opera will re-imagine what opera can be for a new digital age.

Due to the nature of VR, this experience will be unsuitable for audience members who:

Finola Merivale is an Irish composer currently living in Philadelphia.