Vagabones: an opera by Raymond Deane 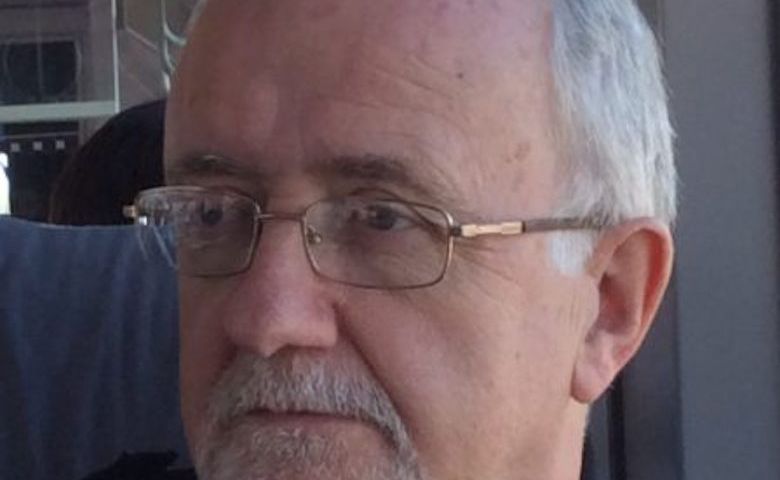 Opera Collective Ireland presents the World Première of Raymond Deane’s Vagabones. Based on Emma Donoghue’s stage adaptation of her 1996 radio play Trespasses, the opera with a libretto by Renate Debrun is a fictionalization of the judge’s own account of the case of Florence Newton in Youghal – one of only a handful of witch trials that ever took place in Ireland.

Set in the small Co. Cork town over three days in 1661, the opera works as a moving tale of conflicted human emotions and stratagems, while deftly touching on issues of gender, fundamentalism, imperialism and the clash of cultures.
With a stellar cast of Irish talent, directed by Ben Barnes and the musicians of Crash Ensemble, Vagabones will be a culmination of great writing, superb theatre and thrilling music.
Presented in arrangement with Caroline Davidson Literary Agency and IPR Ltd, London.