Culture Night is an annual all-island public event that celebrates culture, creativity and the arts. Taking place each September, arts and cultural organisations and venues of all shapes and sizes, including the National Cultural Institutions, extend their opening hours to allow for increased access to the public.

CMC participates in Culture Night each year with an eclectic, live programme of free events showcasing to the public the work of the Centre and the composers and music it represents. The building opens up for an array of performances and talks by leading Irish new music groups and performers. The event has also hosted 'happenings', workshops, exhibitions and works-in-progress by Irish composers. 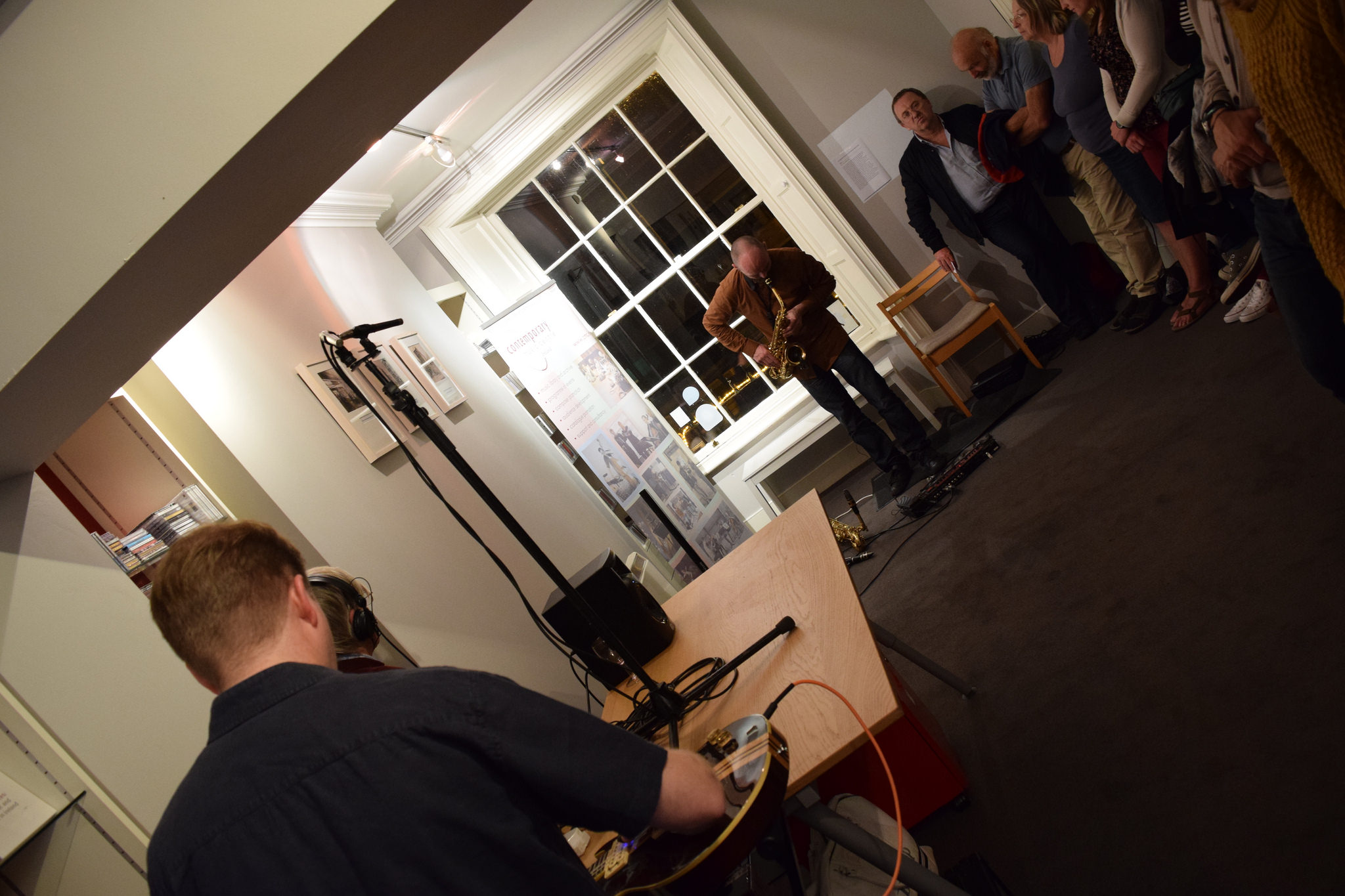 2017 and 2018 both featured 'pop-up' operas by composers performed in CMC's outdoor courtyard - Beneath Iseult’s Tower, a collaborative opera written by Elis Czerniak, Sinéad Finegan and Norah Walsh for Culture Night 2017, and Xenia composed by Nick Roth in for 2018.