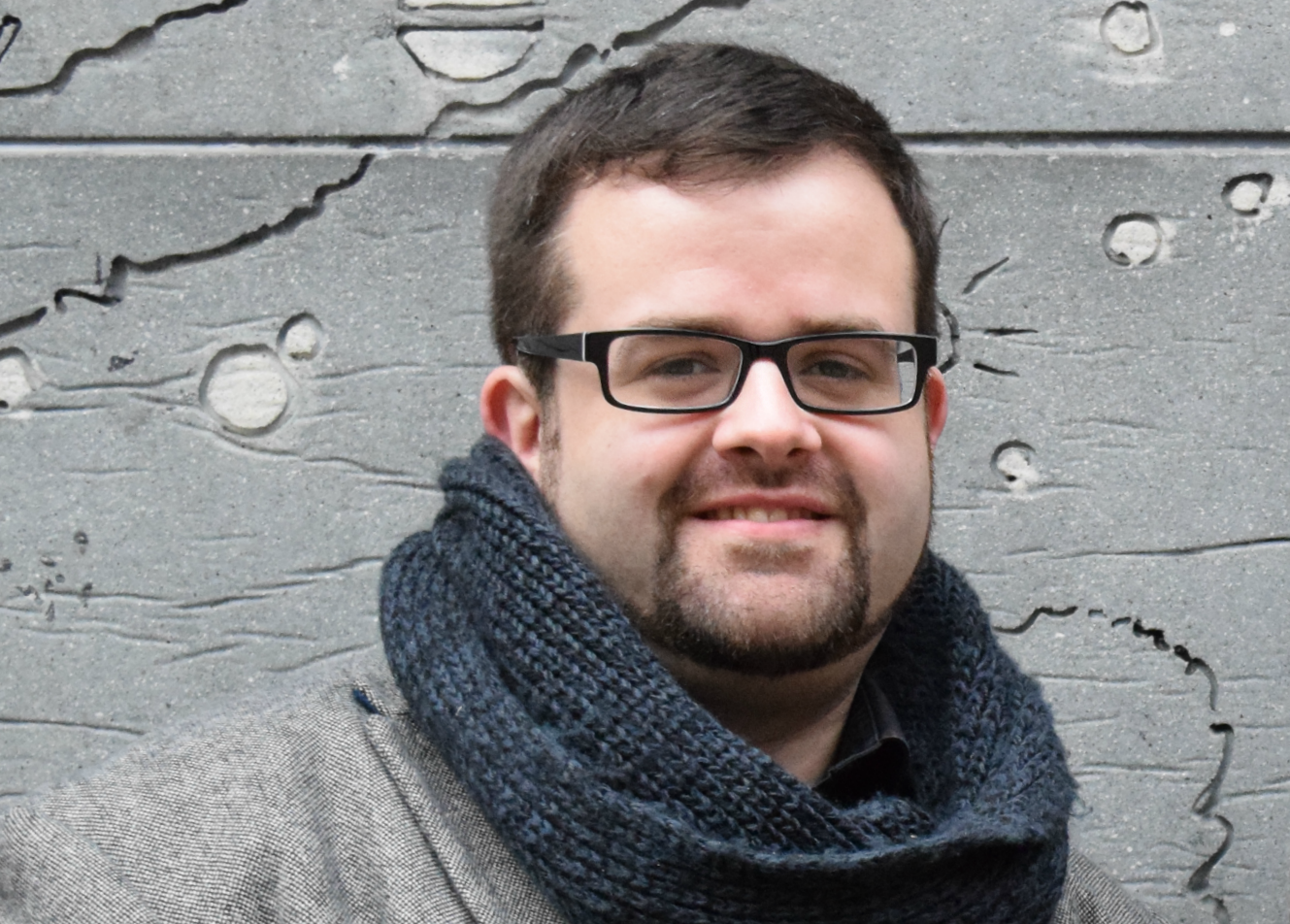 David Coonan talks about his work for the upcoming Choral Sketches workshop on 20 January at the Kevin Barry Room, National Concert Hall, Dublin.

An initiative of Chamber Choir Ireland and CMC, Choral Sketches is a professional development opportunity for composers wishing to develop their skills in writing choral music, with mentoring from renowned composer Tarik O’Regan.

Tell us about the piece you’re writing for Choral Sketches?

The original idea for my Choral Sketches piece stemmed from an interest in the female parts of Shakespeare’s plays – in particular those, such as Viola in Twelfth Night, which very deliberately blur boundaries of gender. In the Elizabethan theatre, the female parts would have been performed by men and roles such as Viola (who, within the play, dresses as a man) would have involved male players dressing as women, in turn dressing as men. I liked the idea of using drag, an act of gender discombobulation, as an analogy for the musical discombobulation of traditional choral textures, and within the sketches I’ve delved into a number of non-traditional choral techniques. Ultimately I hope the piece will form a collection of four or five songs for choir, each titled after a specific Shakespearean character.

What’s your experience to date of writing for choral groups, and what are you hoping to achieve from this project?

Although I’ve written music for choirs before, this is my first choral piece in a non-liturgical context. I’m hoping to use the time with the choir to explore a number of the different techniques, which, in any other concert-centred project, one might not otherwise have the rehearsal time to explore.

Born in 1987, David Coonan is an Irish composer.