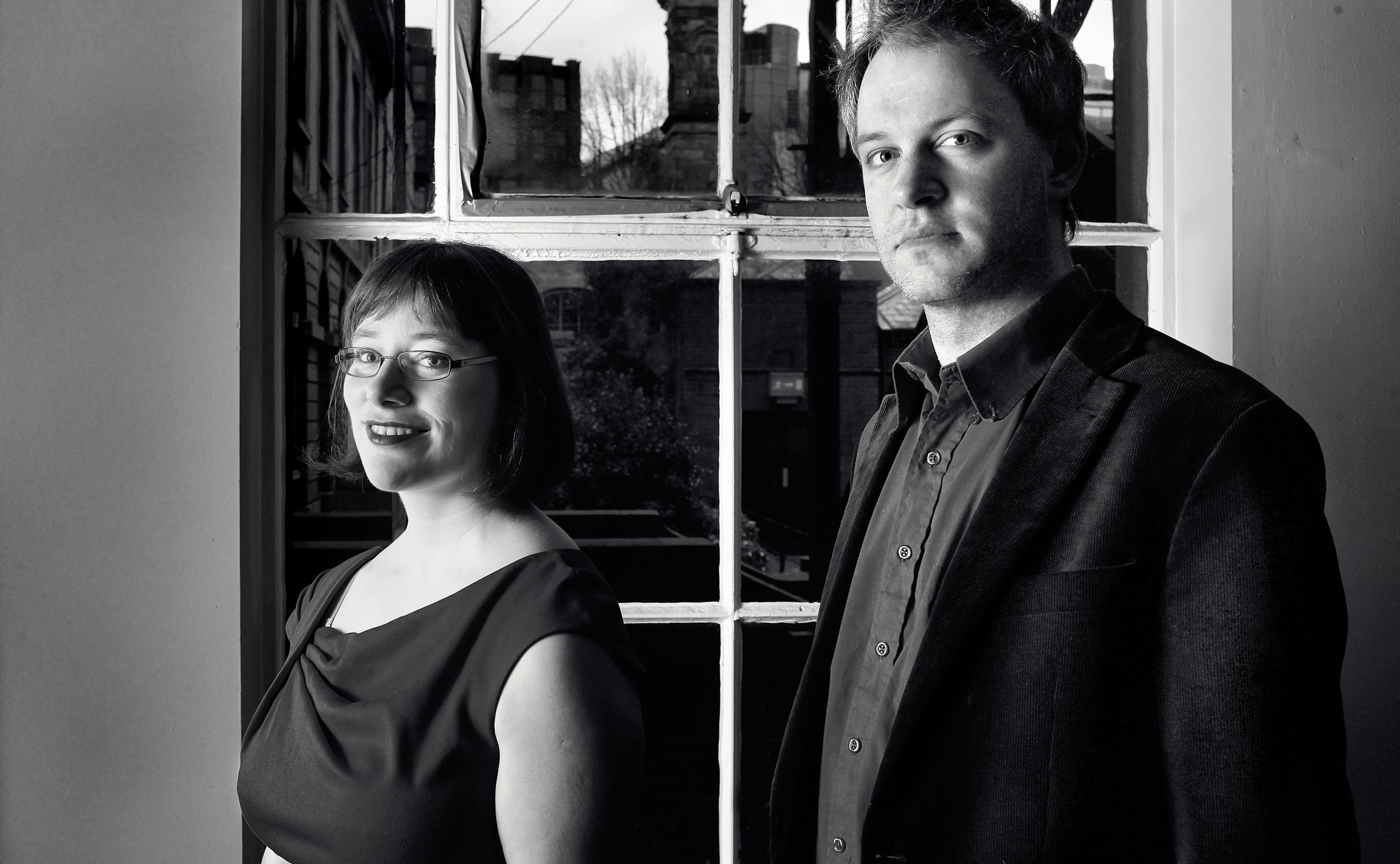 CMC celebrates Culture Night 2014 on 19 September with an evening of exciting new music and conversation. The Centre is open from 6.30pm until 10.00pm, entrance is on a first-come-first-served basis and as always, admission is free.

The Centre’s highly successful salon event which normally resides at the National Concert Hall comes home with three concerts in the Centre’s library across the night. Involving leading contemporary composers and performers these salons will be interspersed with live electronic sets in the Centre’s outdoor courtyard. Ian Wilson, composer and CMC salon curator for 2014, will host each of the salons and encourage conversation between composers, performers and audience in a relaxed atmosphere. 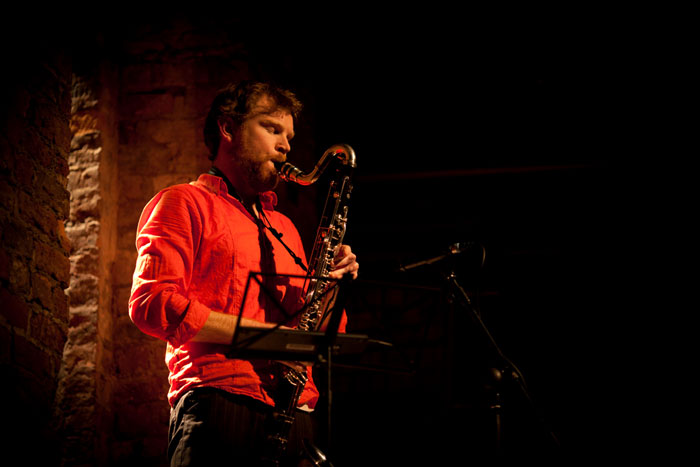 Seán Mac Erlaine, a woodwind instrumentalist and composer, will follow directly with a live outdoor set in the Centre’s courtyard. Seán is recognised as one of Ireland's most forward-thinking creative musicians and is a frequent solo performer and multi-disciplinary collaborator. Providing a balance to the salon programmes, Seán will perform improvised sets of music for various woodwind and live electronics. He has recently completed a PhD on this work and Culture Night will see the results of this long research process, with three distinct sets performed directly after each salon ends.

Joanna Nicholson (clarinet) and Matthew Whiteside (electronics) will travel over from Glasgow for the second salon of the night. They will perform works by Jonathan Nangle, Wayne Siegel and the premiere of a work by Matthew Whiteside. CMC is delighted to welcome Joanna to Dublin, a lively freelance musician performing, broadcasting and recording with many of the UK’s finest orchestras and ensembles, and featuring as a soloist, notably on bass clarinet with the BBC Scottish Symphony Orchestra at the London Proms. Matthew completed his Masters in Composition at the Royal Conservatoire of Scotland and his interest lies in the combination of acoustic and electronic domains through the physical combination of both and is influenced by electronic genres such as Glitch music.