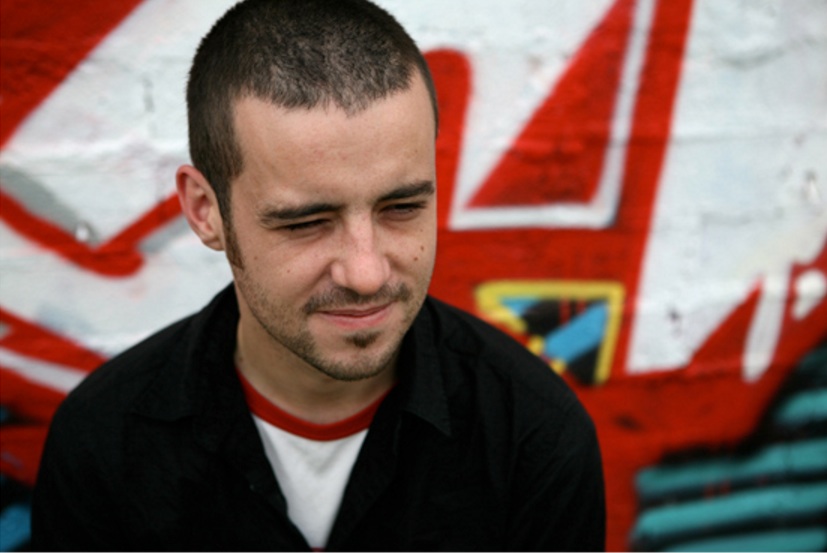 The RTÉ National Symphony Orchestra will give two lunchtime concerts during April as part of the orchestra's new series, Music of Our Time.  The concerts on 19 and 26 April at the National Concert Hall will feature works by two significant international figures - Kaija Saariaho's Circle Map and Kevin Volans' Symphony: Daar kom die Alibama - alongside three works originally commissioned by RTÉ by Irish composers Seán Clancy, Linda Buckley and Enda Bates.

Although a major international figure, Kaija Saariaho's works are not often heard in Ireland, and the performance of Circle Map from 2012 will be an Irish premiere. Volans' Symphony: Daar kom die Alibama was performed by the RTÉ National Symphony Orchestra in 2012 and is one of three orchestral works by Volans recorded by the orchestra and released on the RTÉ lyric fm label in 2014 as part of the Composers of Ireland series.

The other works, Seán Clancy's Changing Rates of Change and Linda Buckley's chiyo will both receive repeat performances and Enda Bates' Duende will receive its first public performance.

Kevin Volans was born in Pietermaritzburg, South Africa, and studied at the University of the Witwatersrand and later with Karlheinz Stockhausen and Mauricio Kagel in Cologne.

Enda Bates is a composer, musician, producer and academic based in Dublin, Ireland.