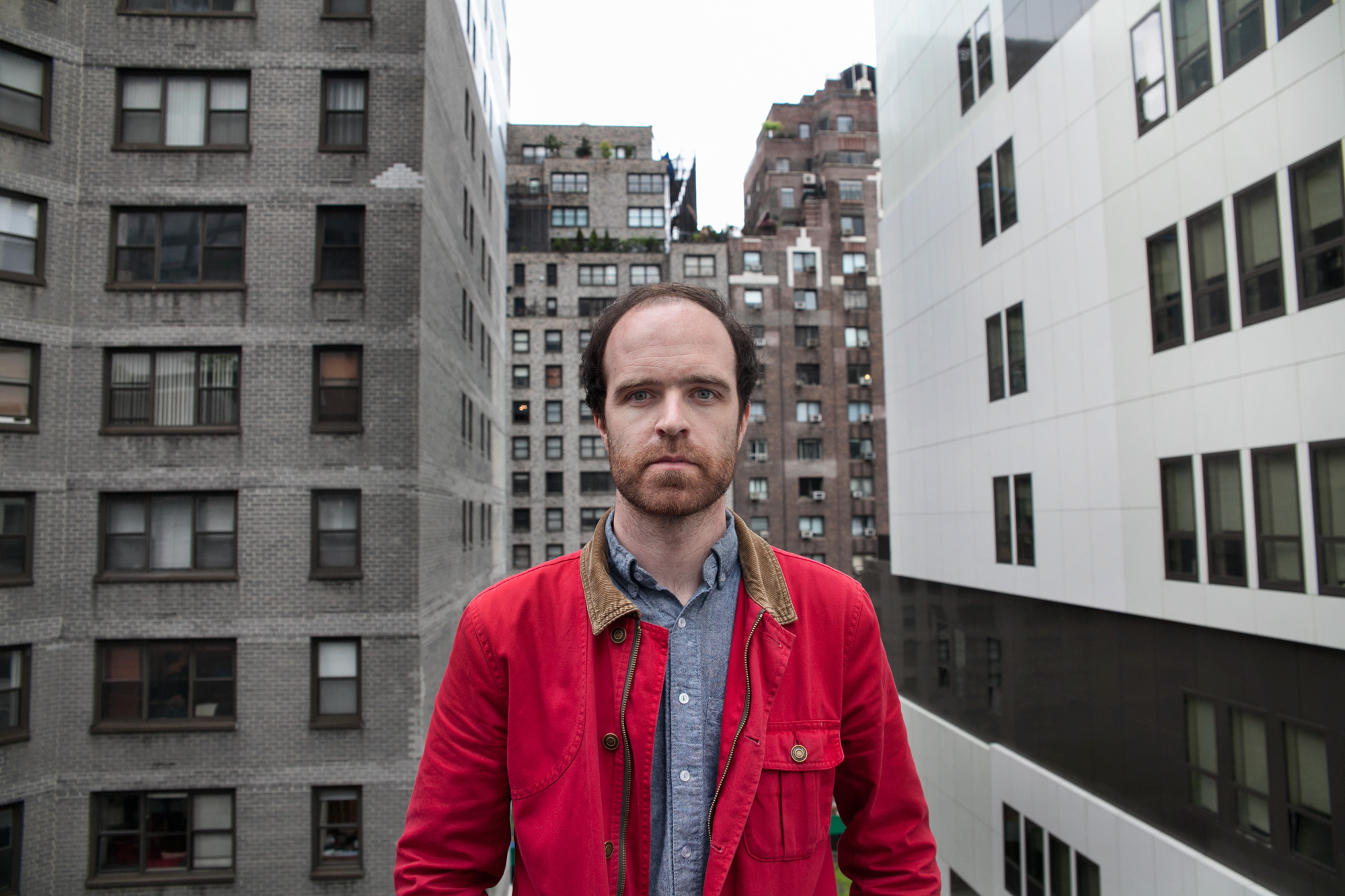 Neil O’Connor recently attended a two-week composer residency at the Conservatory of Music, Seia in Portugal. The residency was funded by the Arts Council and the Dublin-based composer worked on a number of 8 channel electro-acoustic pieces during his time there. He spoke to CMC about the residency.

How did this residency come about?

My work was presented at a number of conferences in Portugal and I came across Dias de Musica Electroacustica who had a residency programme at the Conservatory of Music, Seia. I had seen what they had done in the past and was impressed by the outputs from the composer residencies.

What did I achieve as part of the residency?

I ended up completing a large number of pieces for 8 channels. One of these pieces - WireFires - will be presented at the Sounding Out the Space Conference, which takes place at the DIT Conservatory of Music in November.

How important are these opportunities for you to take time out and create music in a different environment? -

Very important. As someone who lectures (I have just joined the Digital Media Arts Research Centre at the University of Limerick), it is often hard to find the time and space to really focus. Also, I think being on your own and being in another country has some indirect and direct influences. For example, Seia is in the mountains of Serra de Estrella and the area was rife with wildfires while I was there. So when I was composing, I could hear planes passing overhead and sirens in the background. One of the pieces incorporates such sounds.

What other projects are you working on?

I am working on a number of large scale electro-acoustic pieces, an album from the pieces composed at Seia, some VR related audio. I am also planning a number of shows with a new group I have formed - TME (Temporary Modular Ensemble) - a revolving group of modular synthesisers improvisors.

Neil O’Connor has been involved in experimental, electronic and electro-acoustic music for the past sixteen years and has toured extensively in Ireland, Europe, Australia, Asia and the US.