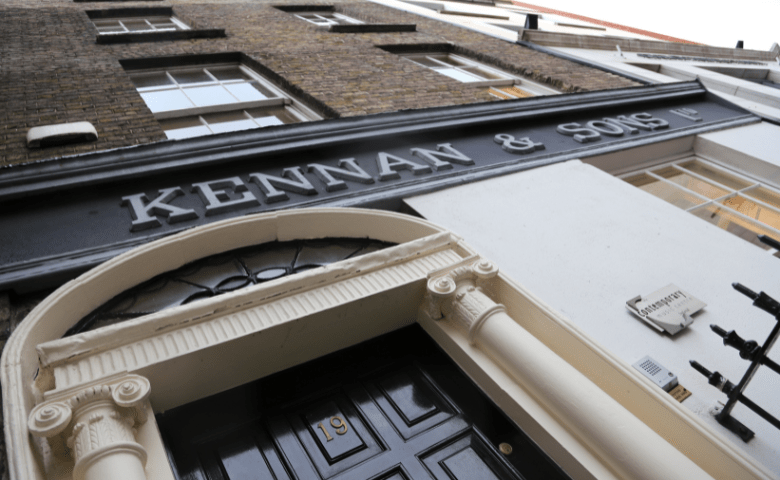 The Broadcasting Authority of Ireland (BAI) has awarded funding to CMC Ireland to produce "We Only Want the Earth", a new series which looks at how composers in Ireland are responding to the climate crisis through their work.

"We Only Want the Earth" is a major two-part documentary series and transmedia production that will explore how new music and Irish composers are engaging with the climate crisis in their work and how it is shaping their artistic approach. Produced in association with production partner Athena Media, the series will find out how the climate crisis is having a growing impact on composers’ artistic practices and will examine how this work can deepen audiences’ understanding of climate change and lead to positive actions being taken.

With the help of field recordings and on-location interviews around Ireland and further afield, "We Only Want the Earth" will explore some of the issues and themes related to the climate crisis in respect of Irish composers and their work. Together with the contributions from the participants, the series will feature some of the places which hold significance and meaning for the featured composers and musicians.

The series will also include contributions from performing groups and festivals in Ireland and will explore how the wider music ecosystem of ensembles and venues is responding to climate crisis.

"We Only Want the Earth" will be broadcast on RTÉ Lyric FM.

"Sound and Vision" BAI funding is specifically designed to enable broadcasters and programme makers around the country to support the production and broadcast of content which raises awareness of climate change and promotes action and behavioural change to combat it. 41 applications were made for Round 44 of "Sound and Vision", from which 25 successful projects were awarded a total of €5 million. The Broadcasting Funding Scheme was co-funded by the Department of Tourism, Culture, Arts, Gaeltacht, Sport and Media and the Department of Environment, Climate and Communications and delivers on a government commitment as part of the Climate Action Plan 2021.

We Only Want the Earth