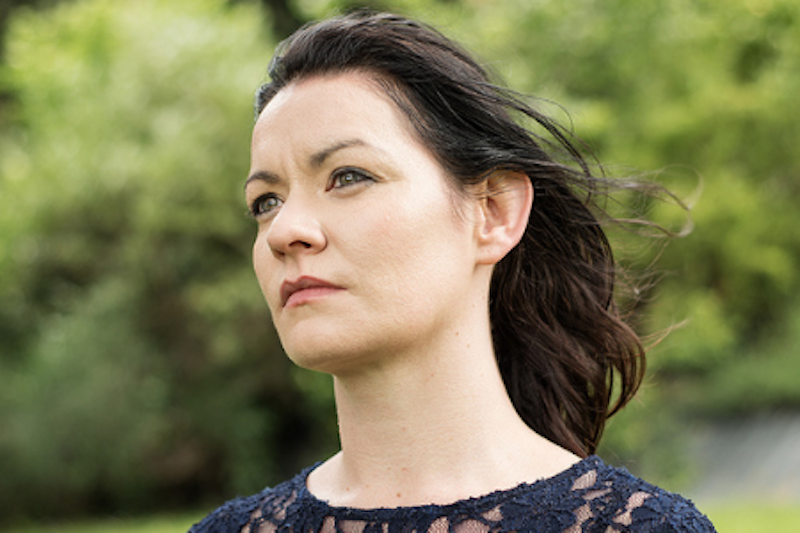 The Glasgow-based Irish composer joins four new members of the association following their election on 17 November 2021.

Originally from Cork, Linda Buckley has written for orchestral, chamber, solo and electronic forces. She studied music at University College Cork, and Trinity College Dublin, where she received a PhD in Composition. Awards include a Fulbright scholarship to New York University, a Civitella Ranieri Fellowship, the Frankfurt Visual Music Award, and Gold at the New York Festivals Radio Awards.

She was appointed Lecturer in Composition at the Royal Conservatoire of Scotland in 2017, and her NMC debut album 'From Ocean’s Floor' was released in September 2020.

Linda Buckley is one of 32 composers and musicians who are members of the 250-strong affiliation of creative artists. She was elected alongside Anne Enright (Literature), Amanda Coogan (Visual Art), Rachel Joynt (Visual Art), and Diana Copperwhite (Visual Art).

Membership of Aosdána, which honours artists whose work has made an outstanding contribution to the creative arts in Ireland, is by peer nomination and election.

Linda Buckley is a composer from the Old Head of Kinsale currently based in Glasgow.