The Contemporary Music Centre is very saddened by the passing of composer John Kinsella, who has passed away at 89 following a short illness. 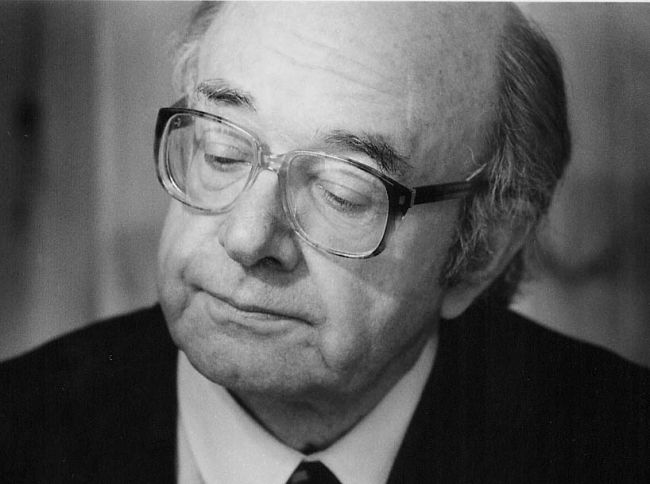 Born in Dublin in 1932, John Kinsella studied viola at the College of Music (now TU Dublin Conservatoire). He had many works performed by RTÉ ensembles during the 1960s, and was appointed senior assistant in the music department of RTÉ in 1968. He became Head of Music in RTÉ in 1983, and retired from this position in 1988 to devote his time fully to composition.

Since then he has composed a total of eleven symphonies, a second violin concerto, a second cello concerto and a fifth string quartet, and many solo and chamber works.

John Kinsella received the Marten Toonder Award in 1979, and became a founder member of Aosdána in 1981. In 2019 he received a Lifetime Achievement Award from the National Concert Hall.