The death has occurred of composer Mícheál Ó Súilleabháin 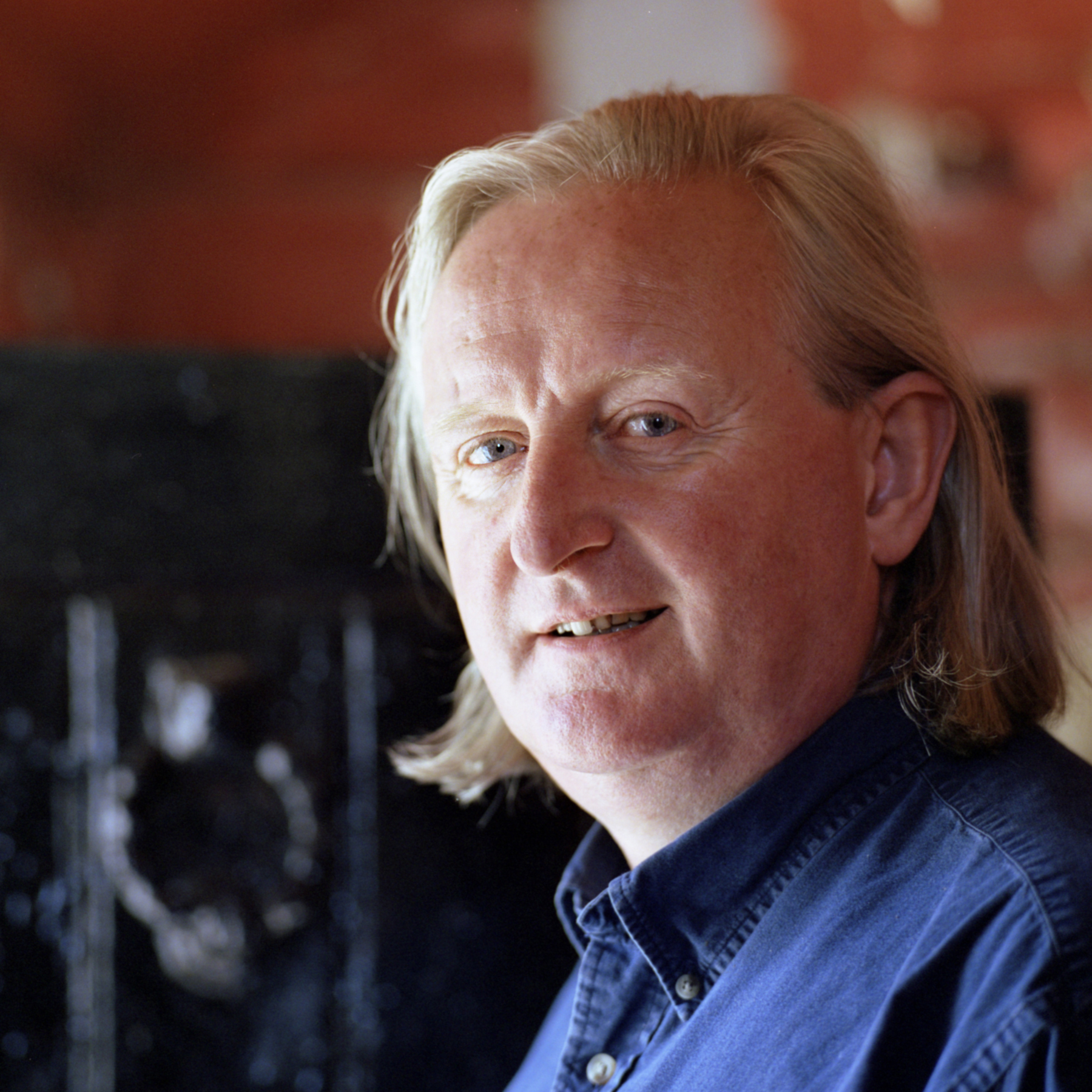 Through his work he became one of Ireland’s best-known musicians, composers and academics. Noted for his development of a uniquely Irish traditional piano style, he recorded extensively with the Irish Chamber Orchestra and his music helped reveal the intersections where classical and traditional music could co-exist.

A representative of much of what is Irishness at its best, Mícheál Ó Súilleabháin has left us with an indelible legacy, both through his music and through the Academy, which he led for over 2 decades.

Mícheál Ó Súilleabháin served on the Contemporary Music Centre Board of Directors between 2009 –2013. The Director of CMC, Evonne Ferguson, paid tribute to his work:

In CMC, when we remember Mícheál, we think of a warm, passionate, generous musician who engaged and nurtured so many areas of musical life on this island and internationally, as a composer, pianist, educator, advocate and mentor of so much musical talent.
Mícheál Ó Súilleabháin was a represented composer of the Contemporary Music Centre, and CMC was also honoured to have him serve on its board from 2009 -2013.  Like so many other organisations, CMC was the beneficiary of Mícheál’s expert guidance, thoughtful advice and kind-hearted encouragement.  In the years since, Mícheál continued to be an unwavering source of support to the team and board of the CMC.
Mícheál Ó Súilleabháin was a cultural leader, and leaves an enduring legacy.  Those of us who have been touched by his music and his generosity of spirit have been honoured in a special way.
On behalf of the CMC staff team and board, I would like to extend our deepest sympathies to Mícheál Ó Súilleabháin's extended family and many friends.
Ar dheis Dé go raibh a anam uasal agus dílis.

He is survived by his wife Professor Helen Phelan and their son Luke; sons Eoin (Andrea) and Mícheál (Moley), and their mother Dr Nóirín Ní Riain, and by his brother John.

CMC invites composers and musicians to pay tribute to Mícheál by leaving a comment here.

Mícheal Ó Súilleabhain was Chair of Music and Founding Director of the Irish World Academy of Music and Dance at the University of Limerick.