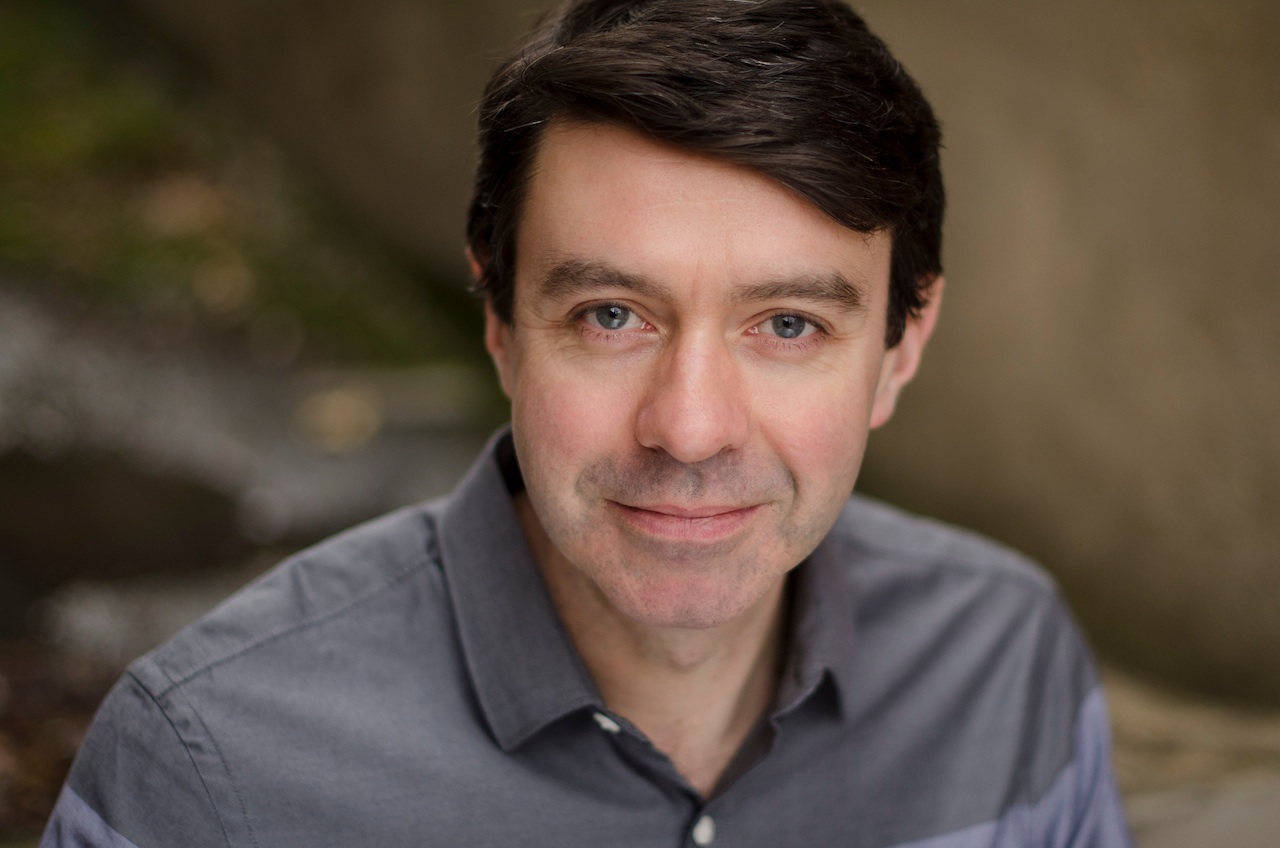 Kathy Schuman, Vice President and Artistic Director of G. Schirmer, Inc., on the signing, "I have long been a fan of Donnacha's music and am thrilled to welcome this extraordinarily gifted composer into the Music Sales Group family."

"I am more than excited and honored to sign with G. Schirmer/Music Sales. They care deeply about new music (and have done so for a long time now), and it is a real privilege to join their roster.", says Dennehy.

Dennehy's music has been performed internationally by Dawn Upshaw, Kronos Quartet, Alarm Will Sound, Bang On A Can, Third Coast Percussion, St. Paul Chamber Orchestra, Icebreaker (London), Contact (Toronto), Crash Ensemble (Dublin), Percussion Group of the Hague, RTE National Symphony Orchestra, BBC Ulster Orchestra, and many others. His recent opera, The Last Hotel, with a libretto by Enda Walsh, premiered at the Edinburgh International Festival in August 2015 and has since had runs at the Dublin Theatre Festival, the Royal Opera in London, and St Ann's Warehouse in New York. Tessellatum for violist Nadia Sirota, viol consort, and electronics, premiered in February 2016 at Symphony Space (NY) and will be released by Bedroom Community. A Nonesuch release of Dennehy's music entitled "Grá agus Bás," featuring Ireland's Crash Ensemble (which he founded in 1997), was named one of NPR's "50 favorite albums" (in any genre) in 2011. He has been on the music faculty at Princeton University since 2014.