Composer John Kinsella will be presented with the National Concert Hall’s Lifetime Achievement Award at the premiere of his 11th Symphony on 29 November 2019. 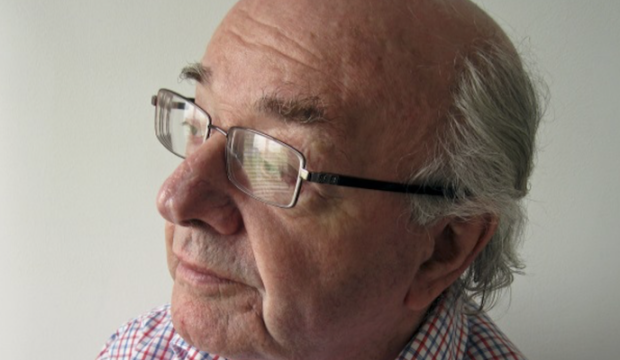 The award marks the composer’s significant contribution to Irish musical life as Ireland’s most significant symphonist, and is the first time a composer has received the award. Previous recipients include The Chieftains (2012), Sir James Galway (2013), Dr Veronica Dunne (2014), Paul Brady (2015), The Vanbrugh Quartet (2016), John O’Conor (2017) and Shane McGowan (2018).

Speaking about the award, Simon Taylor, CEO of The National Concert Hall said, “John’s creative output as a composer has added enormously to the canon of Irish classical music, particularly in the genres of orchestral and chamber music, and his achievement as an Irish symphonist is unique.”

“My sincere thanks to the Board of the National Concert Hall for the award,“ says John Kinsella. ”To receive this acknowledgment of my work from the NCH is very special indeed and to do soon the occasion of the world premiere of my 11th symphony, performed by the RTÉ NSO with whom I have a long relationship, is particularly pleasing.”

Over the course of his career John Kinsella has composed 11 symphonies, two violin concertos, a cello concerto and five string quartets and many instrumental, chamber, vocal and choral works. In 2011, John Kinsella: Orchestral Works was released on the RTÉ lyric fm label as part of the Composers of Ireland series funded by RTÉ and The Arts Council.

John Kinsella’s 11th Symphony will be premiered at The National Concert Hall, Dublin, on 29 November by the RTÉ National Symphony Orchestra and conductor Jean Deroyer.

Listen to a short audio feature on John Kinsella recorded while the composer was working on his 11th symphony. The recording was made in 2015 for CMC and Athena Media's Crosscurrents radio series