The event was attended by ambassadors and cultural representatives from Australia, Brazil, Egypt, France, Germany and Morocco, along with a selection of composers and music promoters.

Cellist Martin Johnson performed a new work for solo cello by Judith Ring, Wildwood Five, and composer and harpist Anne-Marie O’Farrell gave a preview performance of her new work AirDance ahead of its premiere the following day on 2 February at the London Irish Centre as part of the Irish Embassy’s Lá Fhéile Bríde/St. Brigid’s Day Festival. Also included were works for solo harp by Eibhlis Farrell and Joan Trimble.

Below are a selection of photos from the event. 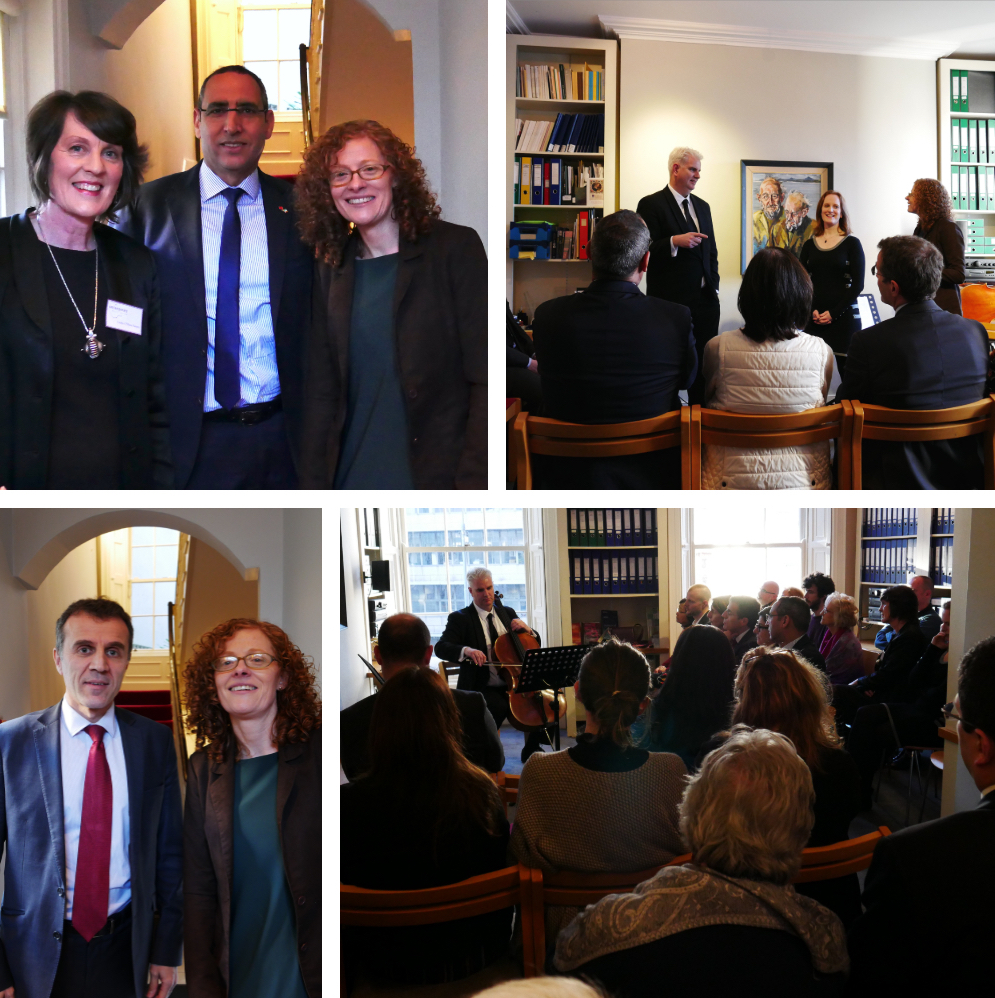 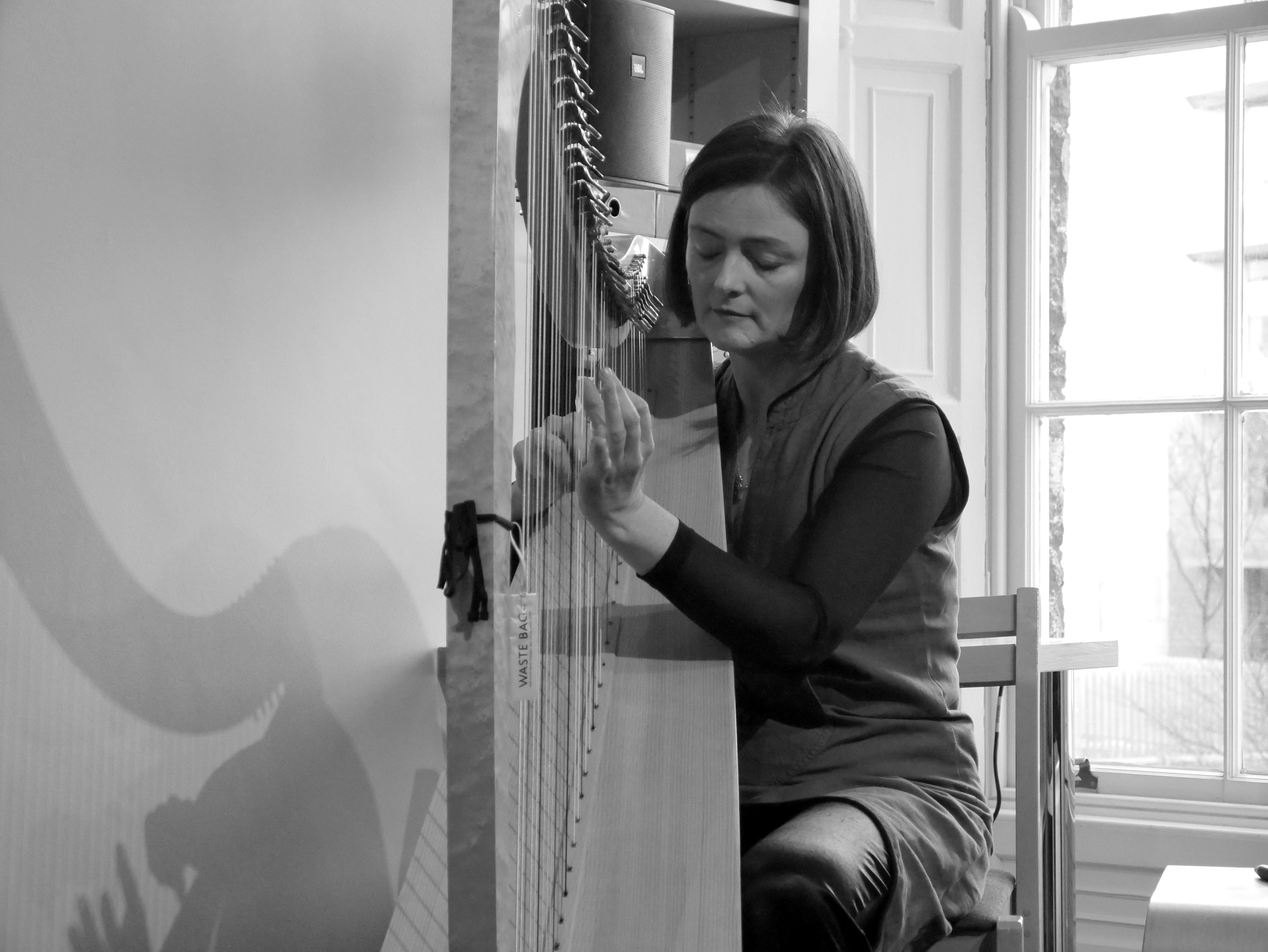 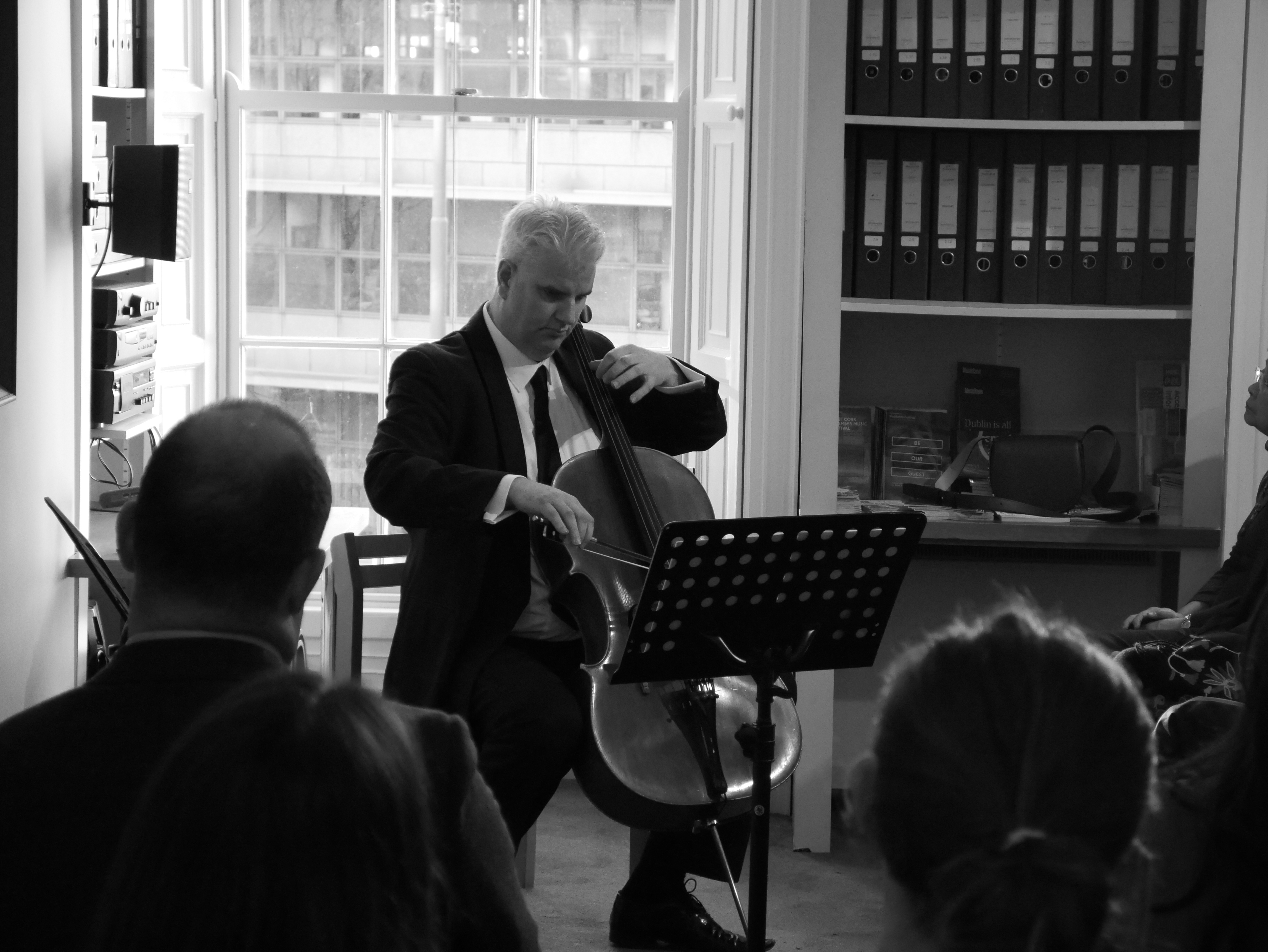 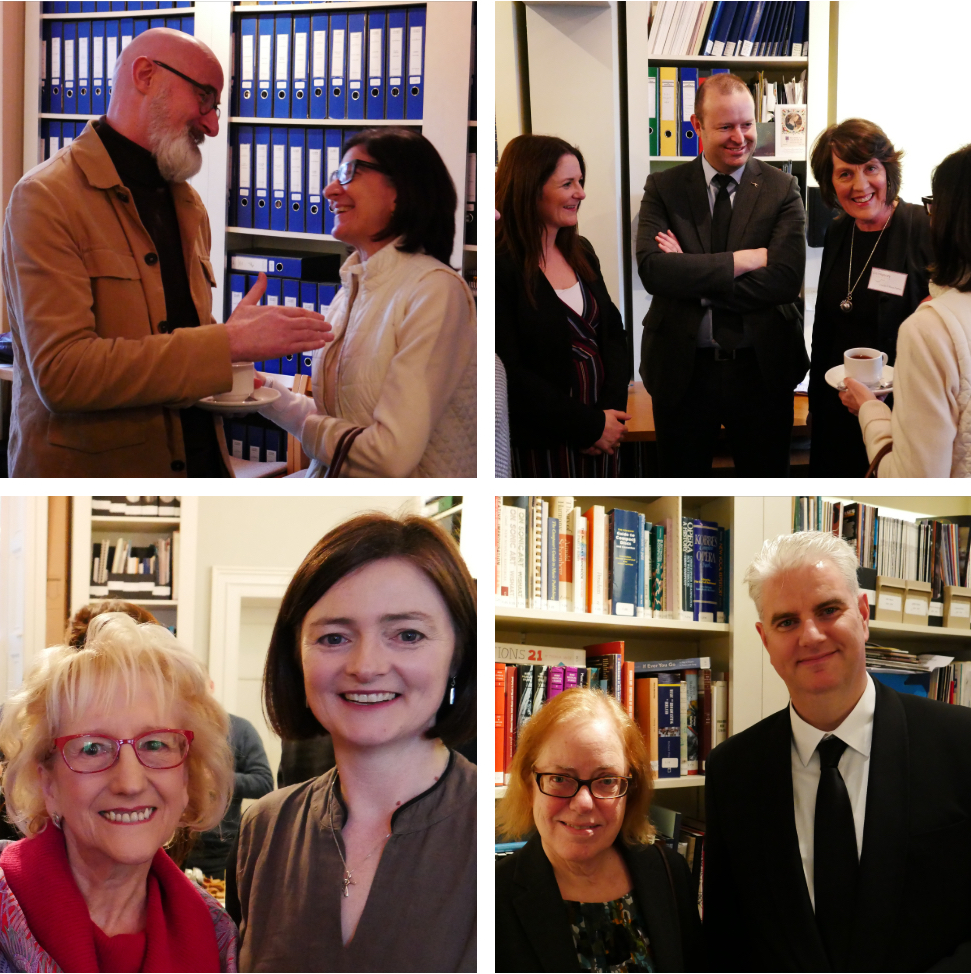 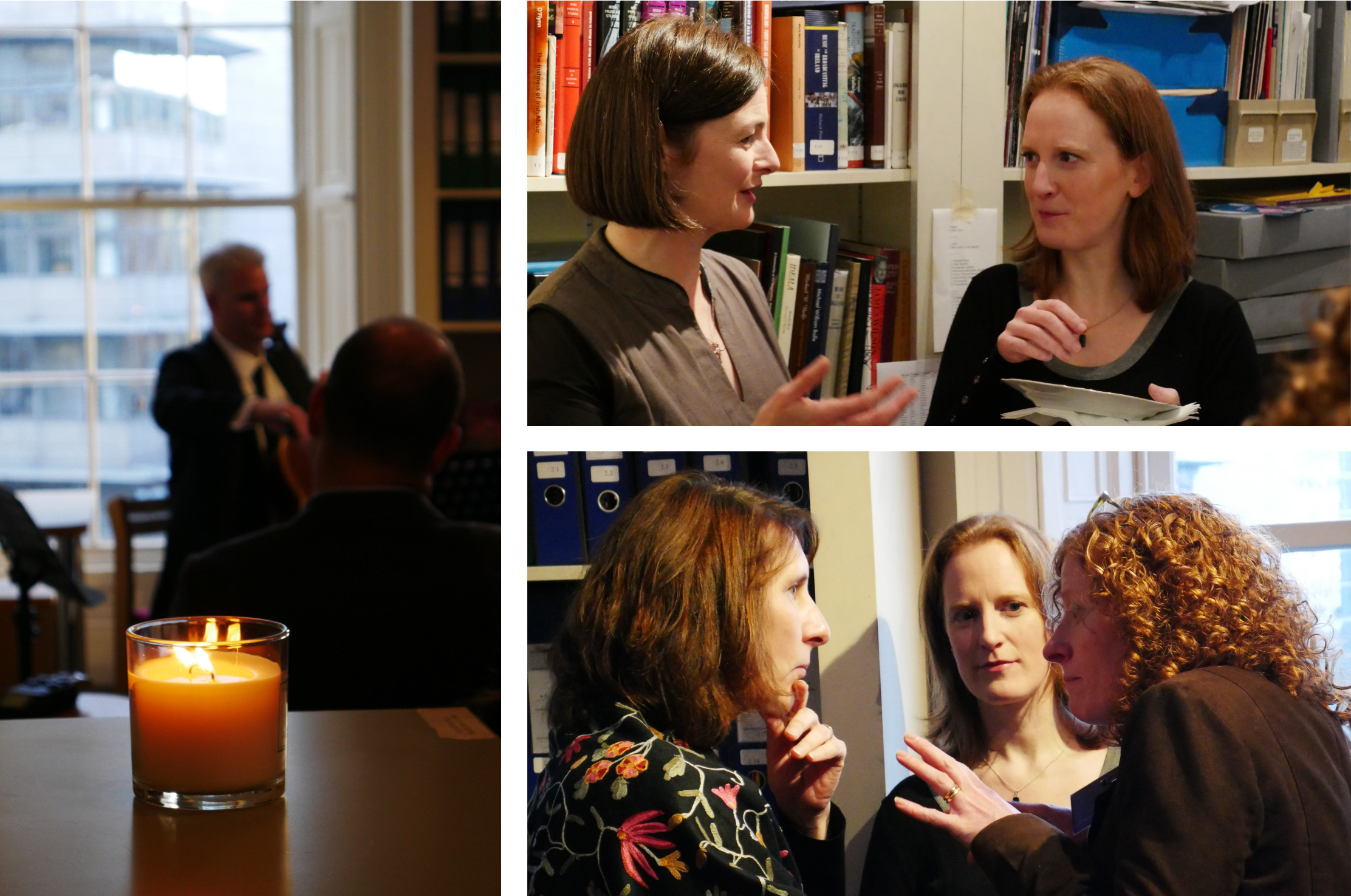