Research and Music - A Feminist Collaboration 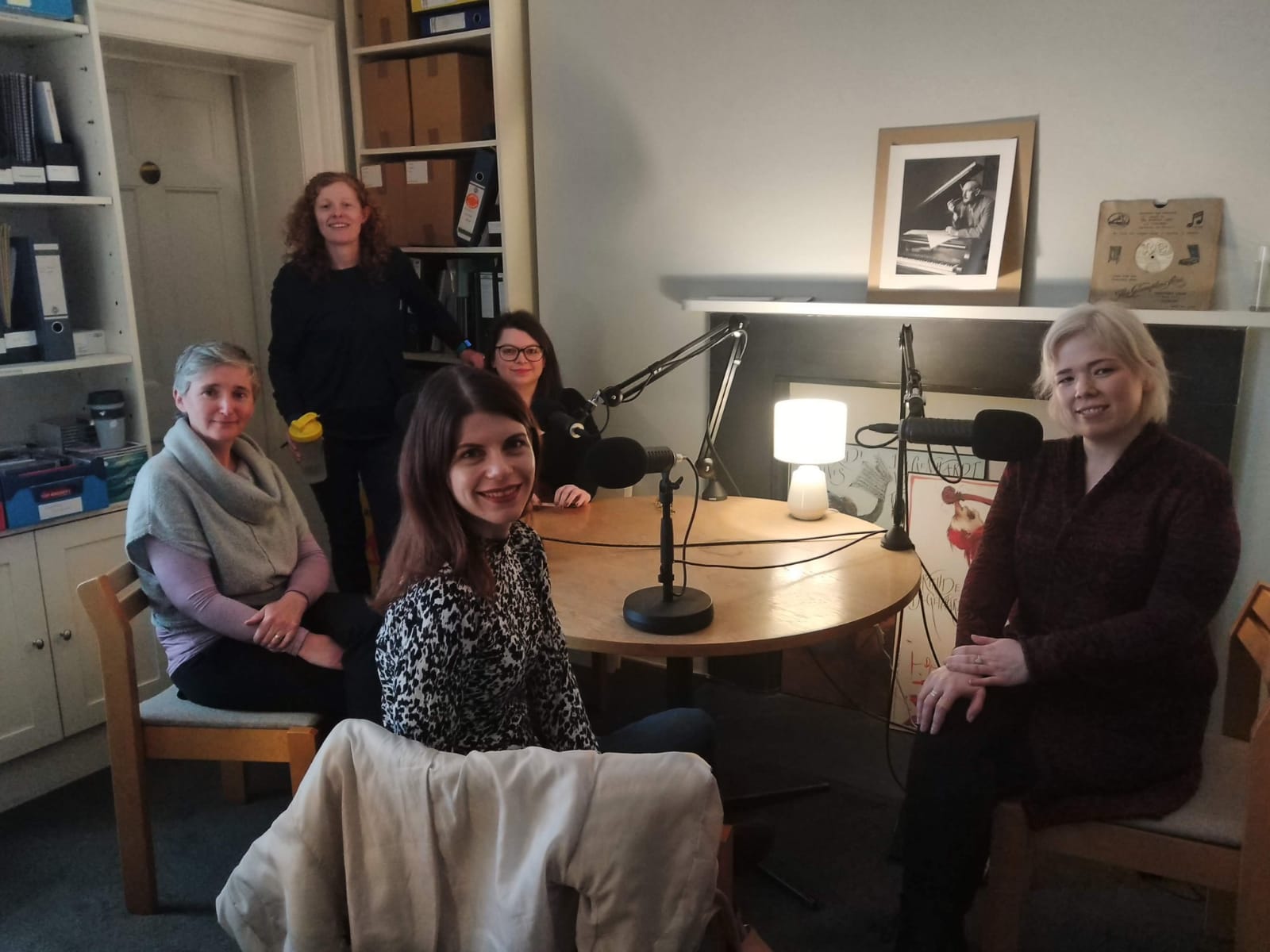 This article was originally written for ICTM Ireland’s annual research bulletin on music in Ireland entitled Spéis, edited by Stephanie Ford. You can view the latest edition of Spéis here.

Following on from the impact of the #WakingtheFeminists movement in Irish theatre in 2015 a working group of composers, performers, musicologists, and educators formed in April 2017 under the name Sounding the Feminists.

In October 2019, a two-phase research project which aims to investigate the gender balance of publicly funded composer opportunities on the island of Ireland between 1988—2018 began. This research project is being undertaken by Sounding the Feminists in partnership with the Contemporary Music Centre, Ireland. The relationship between arts practice and research is not always a harmonious one and in many ways research and practice are viewed as two distinct and autonomous engagements. However, reports such as the #WakingtheFeminists Gender Counts publication in 2017 (which was an analysis of gender in Irish theatre between 2006-2015) demonstrates the importance of gathering concrete information that can be used to influence and improve arts policy and practice.

In 2017 the former Chair of the Arts Council of Ireland/An Comhaile Ealaíon, Sheila Pratschke, spoke at an event celebrating a collaboration between the Arts Council and the Irish Research Council. Pratschke stated that “research helps us to better understand people and places, supporting us to reach new communities, as well as helping us plan more strategically for the future”. By learning as much as we can about the status of compositional opportunities in Ireland in the recent past, we can learn more about the community of musicians and composers working on the island of Ireland and develop strategic initiatives that will sustain and improve the sector.

The #WakingtheFeminists project has resulted in measurable progress across the theatre sector since 2016. In June 2018, ten Irish theatre organisations announced and committed to a formalised gender policy for the programming of theatre and performance. Similar progress is not only possible in the Irish music sector, but is in fact necessary and vital to its health and as a means of creating and sustaining progress in terms of diversity and accessibility.

This research project aims to build on the methodology of Gender Counts to effect positive change in the music sector for artists, policy makers, and audiences. Progress cannot be substantially or sustainably achieved without concrete and transparent data.

Anecdotal evidence is not a sufficient enough base upon which to enact positive, progressive and tangible change. The research project being undertaken by Sounding the Feminists will utilise a comprehensive methodology and will provide accurate data that will assist the sector in establishing the scale of the gender imbalance for women composers.

This is a collaboration between research and art. It will provide information which will demonstrate how change can be enacted in order to improve the music sector for our collective future and the sustainment of the art form.