Karen Dervan on Kaleidoscope after 10 years 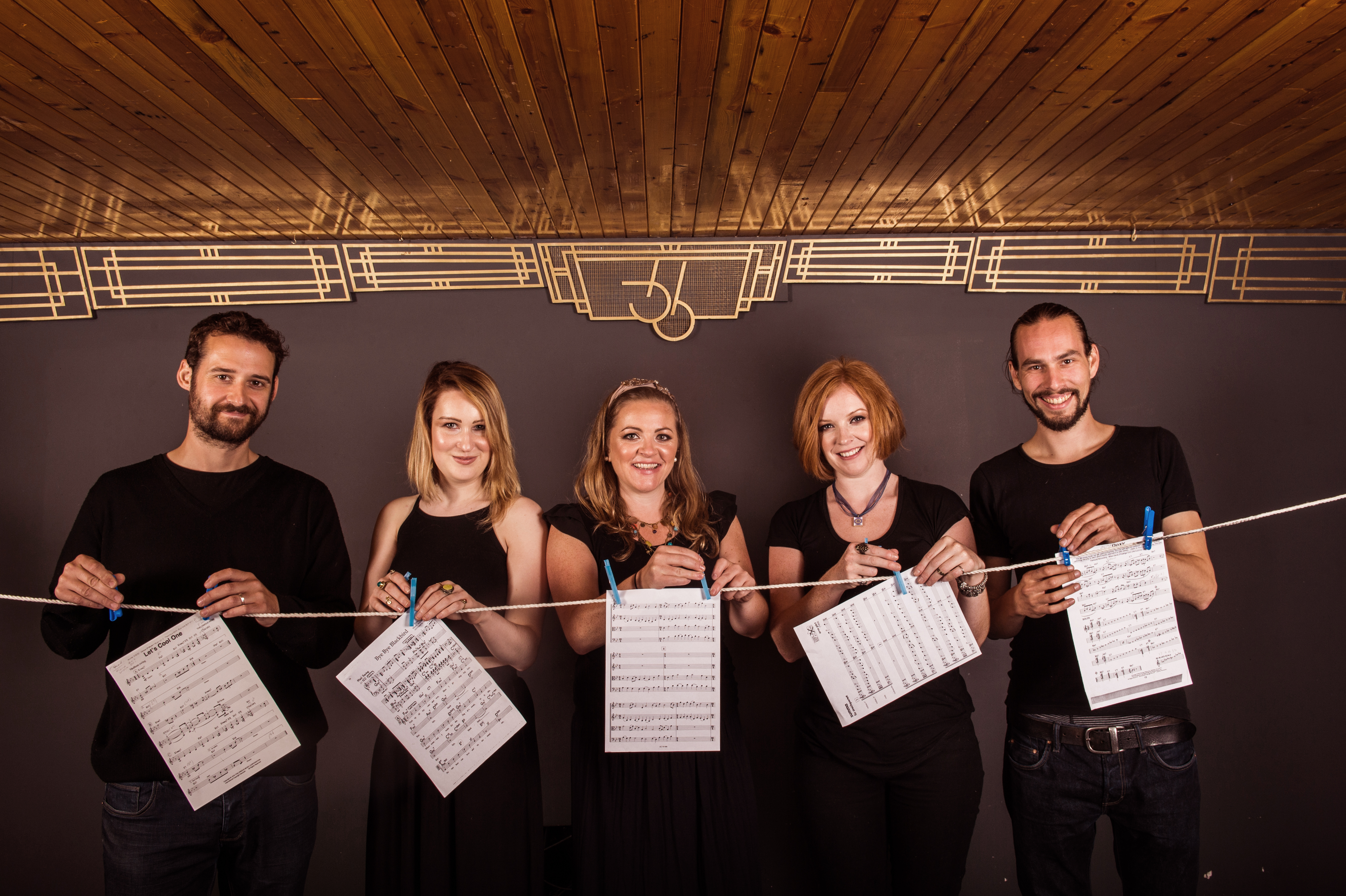 An interview with Kaleidoscope curator Karen Dervan about the monthly music series which celebrates its 10th year with a concert on 3 October 2019 at the Button Factory, Temple Bar.

In a conversation with CMC's Jonathan Grimes, Karen spoke about the importance of programming and working with Irish composers throughout the series.

We’ve been so honoured to have had quite a sizable number of worlds premieres by Irish composers. We did a count in fact with a view to putting together some nice ‘Kaleido facts’ as we call them for our celebration on the 3rd of October. We’ve presented 27 worlds premieres over the course of our ten years.

She also spoke about the issues around venues and suitable performance/rehearsal spaces facing Dublin.

We try to promote ourselves as a country of culture and to promote Dublin as the city of cultural activity and vibrancy, but if you make it impossible for people to exist in a fringe capacity - for people to be able to put on fringe events where you can collaborate and try things and shine a new light on music and culture … then these things do start to atrophy, and people’s energy to do things consistently when it’s only getting increasingly difficult to do them … that’s going to a very sad place of cultural homogenisation.

And some of her hopes for Kaleidoscope over the next decade.

I would love to see a situation where Kaleidoscope could happen in a different part of Ireland every month. Not just in Dublin every month … It’s logistically very difficult but that would be my dream for Kaleidoscope.