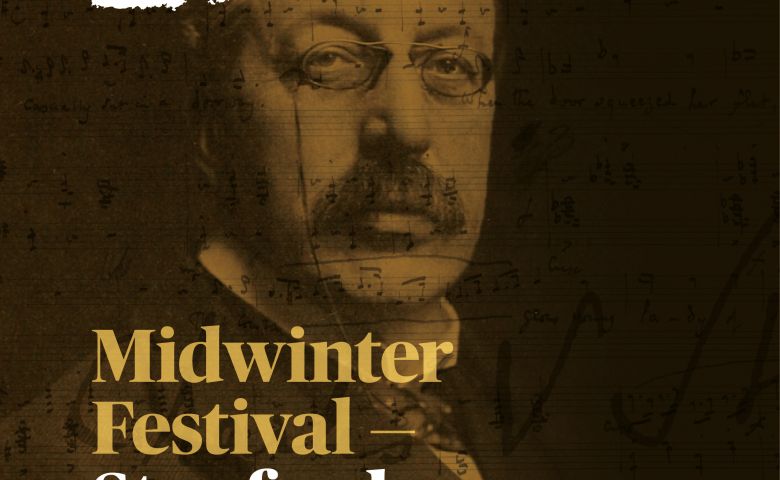 Stanford biographer and chairman of the Stanford Society Jeremy Dibble gives insights about Stanford and his legacy in two talks.

Jeremy Dibble studied music at Trinity College, Cambridge under Richard Marlow, Philip Radcliffe, Peter le Huray and Robin Holloway. After completing his PhD on Parry’s music at Southampton University, under Peter Evans, he lectured in music at University College, Cork, for six years before moving to Durham University in 1993 where he is now a Professor of Music. A specialist on British and Irish music of the nineteenth and twentieth centuries, he is the author of monographs on Parry (1992), Stanford (2002), Stainer (2007), Esposito (2010), Hamilton Harty (2013), the musical editor of the Canterbury Dictionary of Hymnology (2013) and the joint editor (with Julian Horton) of British Musical Criticism and Intellectual Thought 1850-1950. In 2021 his monograph on the music and style of Frederick Delius was published and he is now working on a study of the music of William Alwyn. Professor Dibble is President of the Stanford Society.

Part 1: Stanford as a composer of chamber music.

Part 2: Stanford and his pupils.

Links to both talks will be posted on the MFG website here.