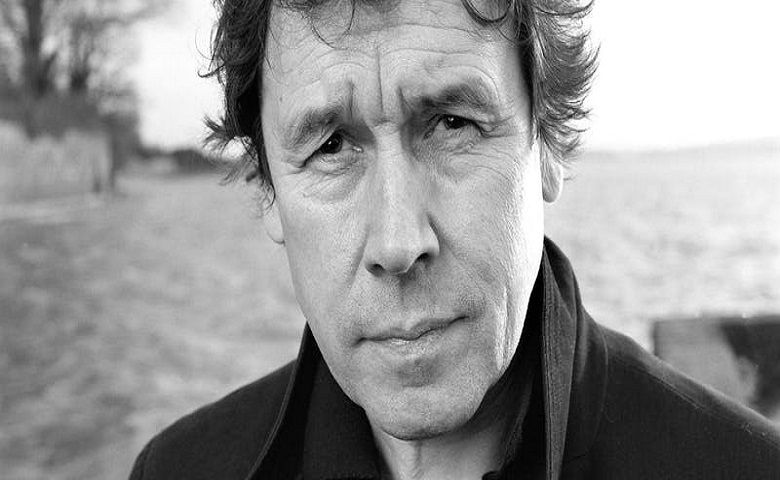 Oscar-nominated actor Stephen Rea in conversation with director Des Bell about Rea's extraordinary career and their work together. Their acclaimed collaborations The Hard Road to Klondike and Child of the Dead End are screened either side of the interview. Farmleigh Composer-in-Residence Dave Flynn will join the conversation to discuss the unusual use of music by contemporary Irish composers, including himself, in these films.

"...starkly beautiful…compelling…the archival footage provides fascinating windows into the territory of the past." - The Irish Times

Based on the autobiography of Donegal-born Michael MacGowan, (1865-1948), this film is a stirring account of his life as a migrant worker and exile in America at the turn of the century. Narrated by Stephen Rea with music by Kevin Volans and Íarla O'Lionaird.

Child of the Dead End is a creative documentary, starring Stephen Rea, which explores the rags to riches story of Irish writer and migrant worker Patrick MacGill. The story is set against the historical background of the rise of the labour movement, the first world war and the struggle for independence. Soundtracked with music by various Irish composers.

Described as a “Genre-Jumping Genius” (Tradreview.com) Dave Flynn is an award-winning composer/guitarist and founder of the unique Irish Memory Orchestra.