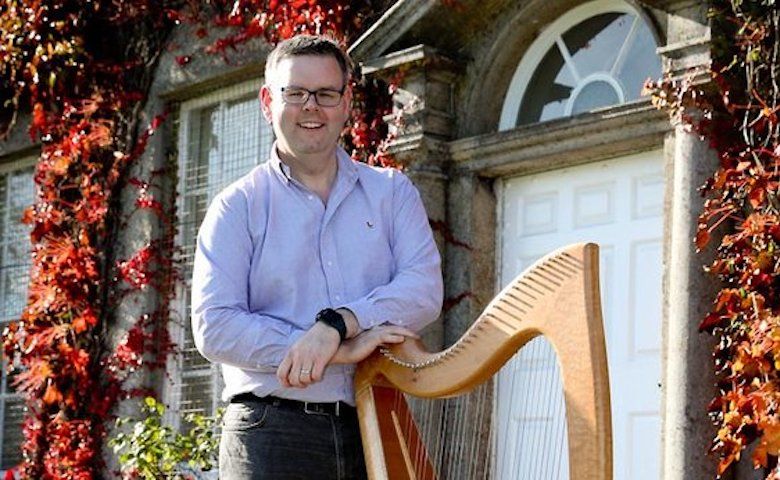 As a composer and performer, Ryan Molloy’s work has been performed to international audiences on four continents for over ten years, including major concert venues such as Tanglewood (U.S.A.), Luce