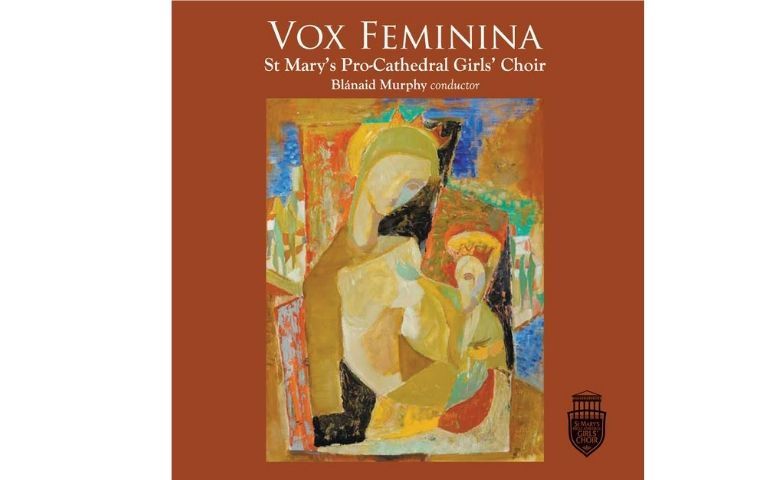 In keeping with many of the great cathedrals in Europe, the establishment of the Girls’ Choir of St Mary’s Pro-Cathedral, Dublin, in 2009 was an important development in the musical life of the Pro-Cathedral. This was in response to a groundswell of interest from the wider musical community associated with the Palestrina Choir, in particular the desire to afford similar musical education and experiences to girls.  The Girls’ Choir has developed into a fine Cathedral choir, one which has its own identity and which is able to enrich and enhance the liturgical and musical life at the Pro-Cathedral. In addition to its significant contribution to this liturgical life, the choir has enjoyed several trips and tours, to the United Kingdom (Ely, Cambridge & Southwark Cathedrals), Neerpelt in Belgium, Paris, Prague, Vienna & Limburg in Germany.

This recording is a celebration of the 10-year milestone in the choir’s history, and it presents works by women composers, both from Ireland and international.  On this recording, the Girls’ Choir of St Mary’s Pro-Cathedral is joined by the Girls of the Continuum Youth Choir, many of whom were the backbone of the Girls’ Choir over the past decade and have just recently graduated from the Girls' Choir.

The CD will be launched by Dr. Veronica Dunne in Dublin's City Hall, and the girls will perform some of the works from the CD at the launch.  CDs will be on sale at the launch, which commences at 7.00pm, and all are welcome to join us.

Works featured on the CD: