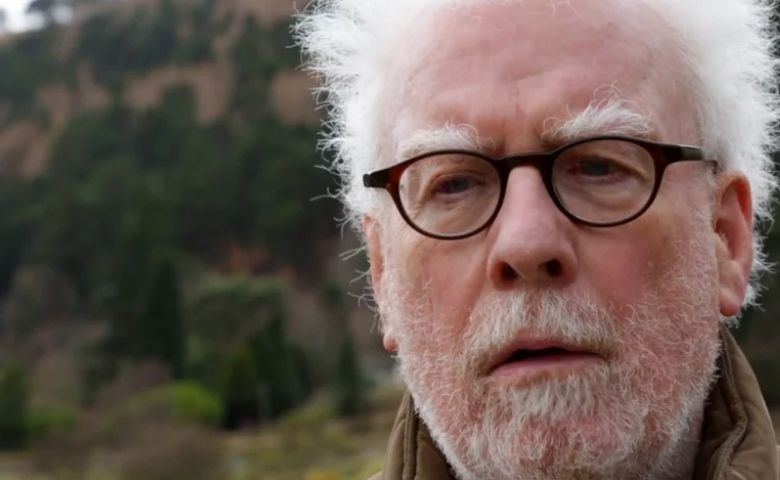 Three of Frank Corcoran's 'tape' music masterworks are presented here for the first time in surround sound and as a complete body of work in a single concert. Each of these works reveals Corcoran's far-reaching vision of a distant, multi-layered, mythic past which is rendered so deftly here in late 20th century technology.
Written in the years spanning the peak of Corcoran's creative output, these pieces are in a consciously radiophonic style and, when heard together in a seamless concert performance, they accumulate a coherence and forcefulness of argument and bring to life Corcoran's mythological landscape, littered with visual metaphors, in a true 'cinema for the ear'.

A public pre-concert talk will take place with Frank Corcoran at the Contemporary Music Centre Library, 19 Fishamble Street (just 100m from Smock Alley Theatre) at 6pm. This public event is free to attend and all are welcome. We encourage people to indicate their attendance by emailing rsvp@cmc.ie.

Frank Corcoran was born in Tipperary and studied in Dublin, Maynooth, Rome and Berlin (with Boris Blacher). He was the first Irish composer to have his ‘Symphony No.