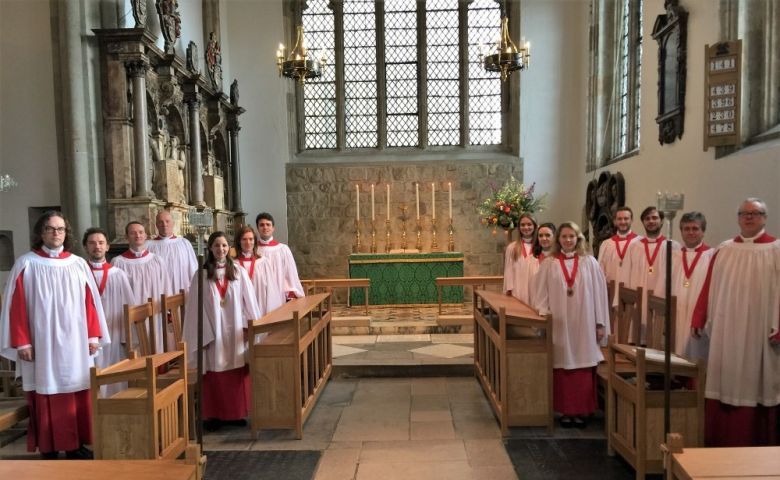 A concert of music based around the Songs of Farewell by Charles Hubert Hastings Parry (d. 1918), which will be interlaced with specially-commissioned choral works in response to Parry’s music by five contemporary composers from Ireland.  This concert has been devised by Irish diaspora member and choral conductor Colm Carey in association with the Contemporary Music Centre, Ireland.